Art has never stopped a war, or fed a poor stomach, but art makes all of us better humans. 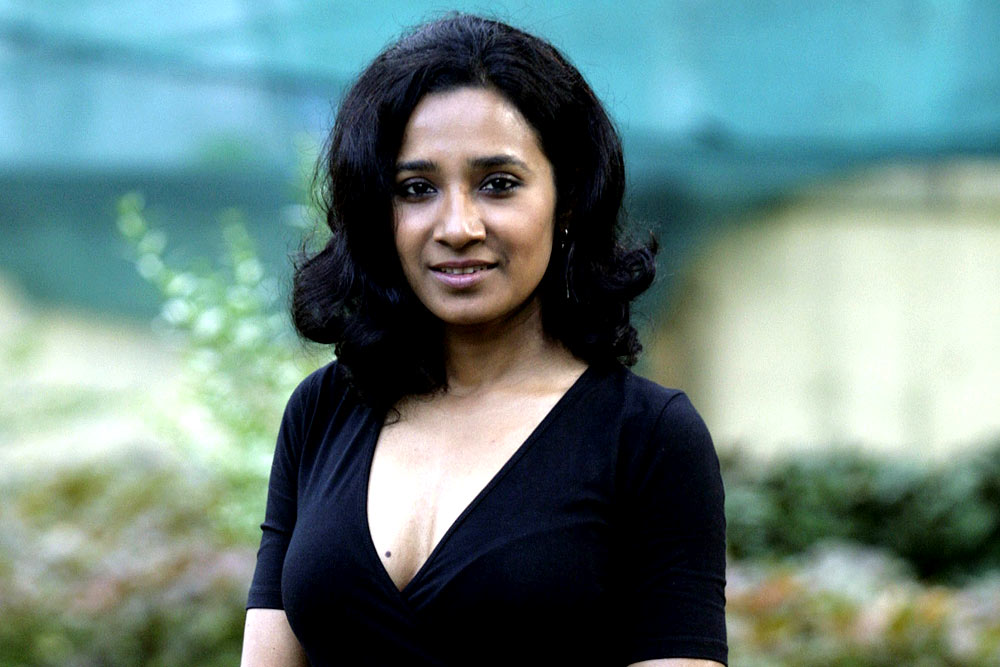 So I finally moved out of my place, where I’d lived ever since I set foot in Mumbai. The reason was obvious—this was a small apartment, though it was fine till now because I hardly spent time at home. Life had followed a little zigzag line: I’d moved to London for five years and, when I moved back in 2012, I was travelling continuously. I have been in this ext­­ended-temporary phase of homelessness thanks to my work and travel. In 2016, I’ve already been to Europe four times, once to Australia and twice to New York, not to mention journeys within India for Angry Indian Goddesses, Island City, Unindian and Parched. The mind itself is in a state of constant travel: where’s the time to look for a bigger space where one can settle down with a Tourister full of thoughts and other knick-knacks?

When I get precious...