It’s the thought of the future that drives Mukesh. “Everyone expected me to study textiles. I wanted to pursue chemical engineering, as I thought it was the future,” he has said. 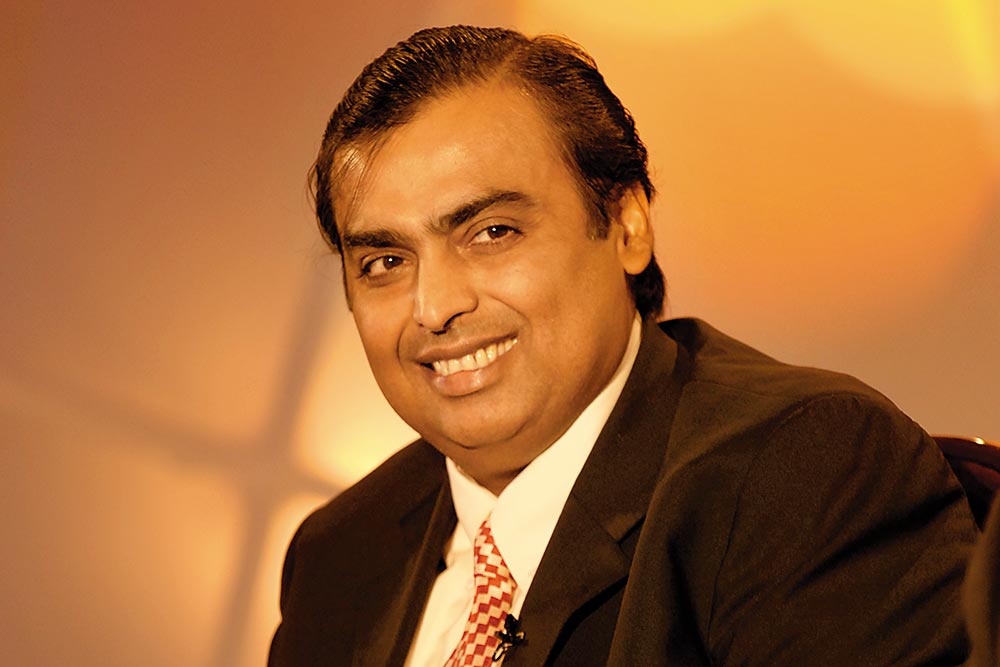 India’s richest man began his company’s annual shareholders’ meeting last year by promising to script a new chapter in Indian business history. Then, he introduced the latest member of his Rs 2.92 lakh crore Reliance Industries—Jio, the 4G venture that has thrown the country’s telecom business in turmoil and set off a round of mergers and consolidations among scurrying rivals.

Ambani, 59, whose wealth is estimated at around Rs 1.70 lakh crore, joined Reliance in 1981 and became chairman and managing director 21 years later. He’s known to spot opportunities quickly. “The world is at the beginning of a digital revolution,” the oil and gas tycoon said last year. “Everything that can go digital is going digital at an exponential rate” and Jio, he informed shareholders, was so far the single biggest investment made by Reliance.

In the last ten years—brothers Mukesh and Anil...