Much-Hyped Hike In Minimum Support Price May Not Benefit Farmers 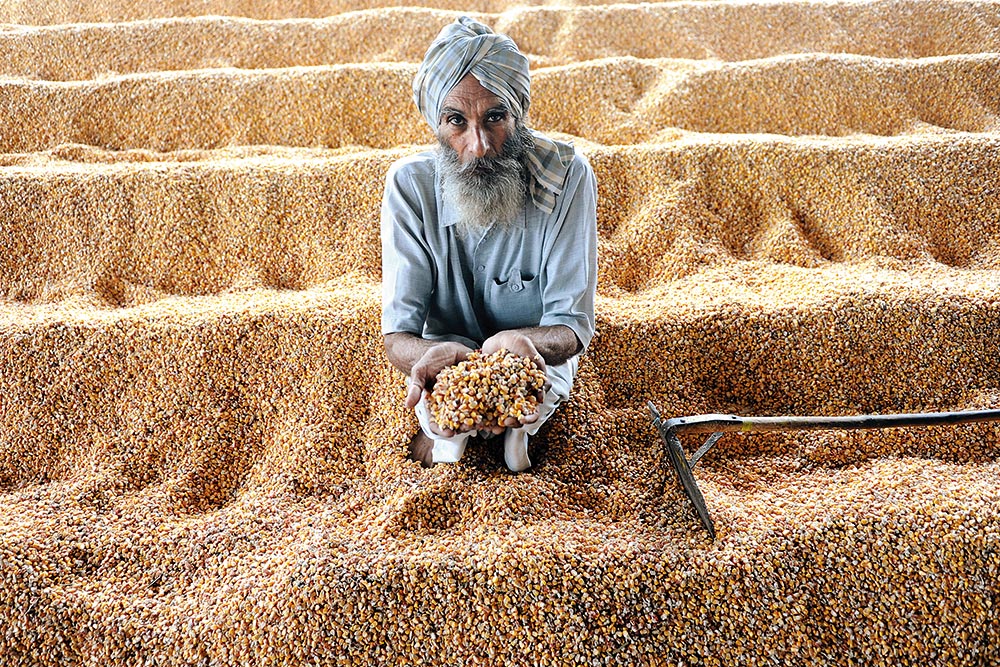 Euphoria. That’s what the Modi government was hoping for earl­ier this month when it announced an “unprecedented hike” in the minimum support price (MSP) of 14 crops. But it seems to have proved a damp squib, with farmers’ groups planning a two-day meeting to chart out their protest plans. The new MSPs announced on July 4 are based on a formula to calculate the cost of production that differs from the formula favoured by farmers themselves, and the increase is being criticised as insufficient. The government is using the A2+FL formula, with A2 covering input costs such as expenditure on fertilisers, seeds, hired labour, fuel, irrigation etc., while FL is the imputed value of unpaid family labour. The alternative is the C2+50 per cent formula, where C2 also takes into account rent on land and int­erest on capital—the National Commission on Farmers headed by M.S. Swaminathan recommended this formula as over 20 per cent of cultivation in India occurs on rented land. But the government has been steadfast in telling Parliament and the Supreme...