“Mother Teresa Is There In Spirit; We Can Feel Her Divine Love At All Times” 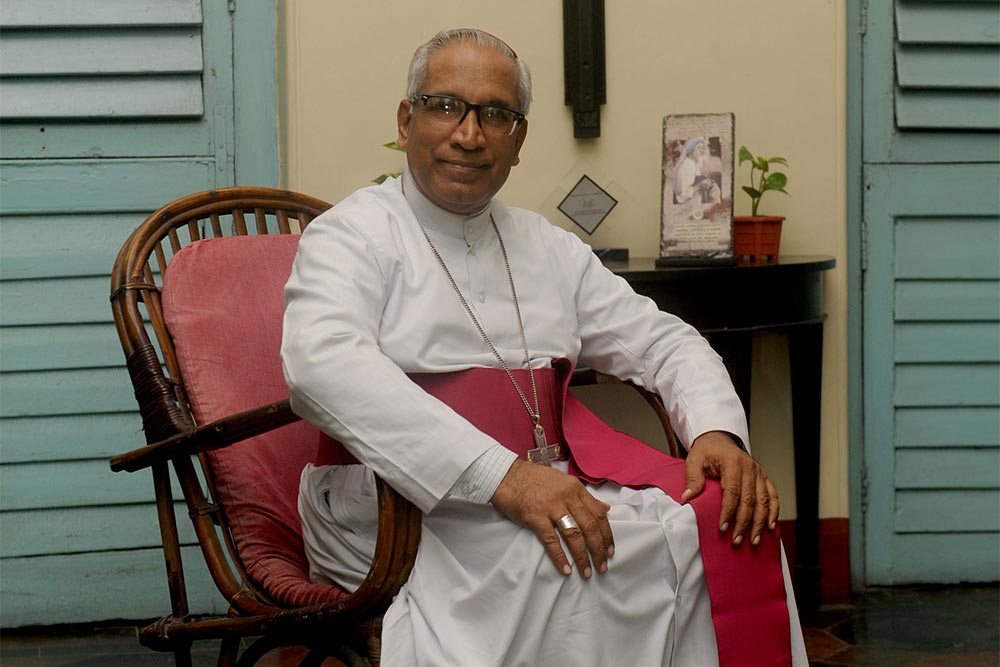 Photograph by Sandipan Chatterjee
Outlook September 01, 2016 00:00 IST “Mother Teresa Is There In Spirit; We Can Feel Her Divine Love At All Times”

As the countdown to Mother Teresa’s canonisation, to be held in Rome on September 4 begins, one of the most sought after men in Calcutta is the head of the Diocese which initiated the procedure, Archbishop Thomas D’Souza. On a rainy afternoon before the journey to the Vatican, he spares a few moments from his busy schedule to reply to our questions.

Why did it take so long for the canonisation of Mother Teresa to take place?

It actually did not take long. On the contrary, Mother’s has been one of the most remarkable for being amongst the speediest in the history of canonisation. If you consider other saints (Joan of Arc, for instance), the process took hundreds of years. You have to remember that there is a procedure. The very process for canonisation to even begin requires that a period of five years elapse after the death of holy man or woman. In fact, in the case of Mother Teresa, three years of this waiting period had been waived.