‘Mother India Is A Saga That Transcends Its Time And Space’

On 60th anniversary of 'Mother India', noted writer-lyricist Javed Akhtar says that "the history of Indian cinema cannot be complete without this timeless classic" 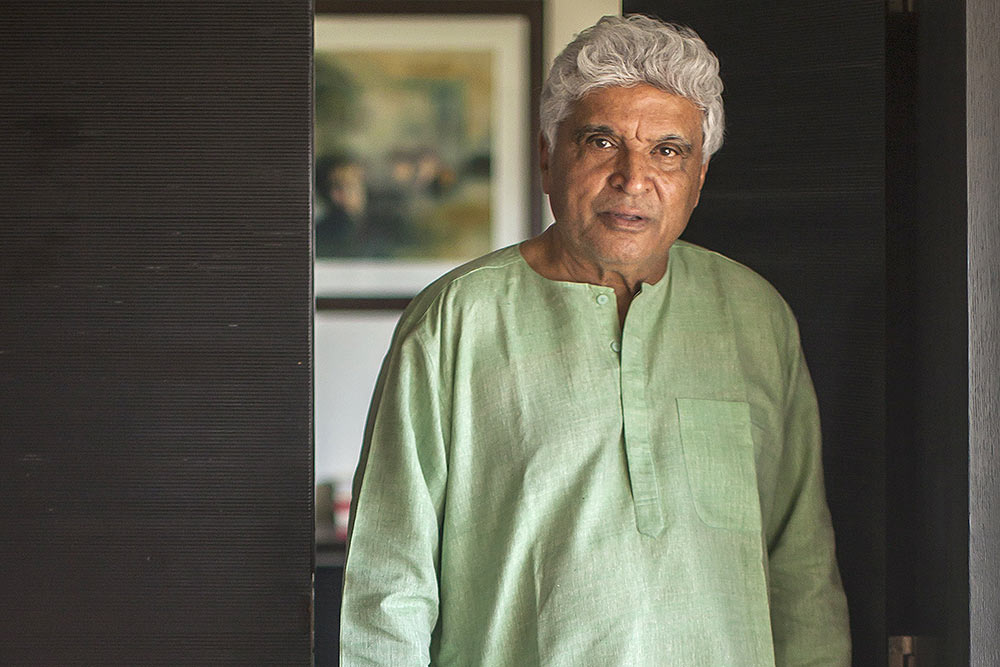 Photograph by Apoorva Salkade
Giridhar Jha October 25, 2017 00:00 IST ‘Mother India Is A Saga That Transcends Its Time And Space’

Mother India, a 1957 classic by the iconic Mehboob Khan, is often acknowledged as the “most Indian” movie ever, depicting the stark realities of the socio-­economic-cultural life of a nascent nation where a vast majority of people lived in the villages. Released ten years after independence, the movie has stood the test of time over the years and continues to leave the ­audience ­awestruck with its larger-than-life canvas and narrative even in the post-millennial era. Giridhar Jha meets noted ­writer-lyricist Javed Akhtar in Mumbai to understand the phe­no­m­enon of Mother India on the 60th ­anniversary of its release. Excerpts from the interview: