Mortar Will Not Be Enough

The government has abolished the clause against diversion of agricultural land to benefit industrialists. 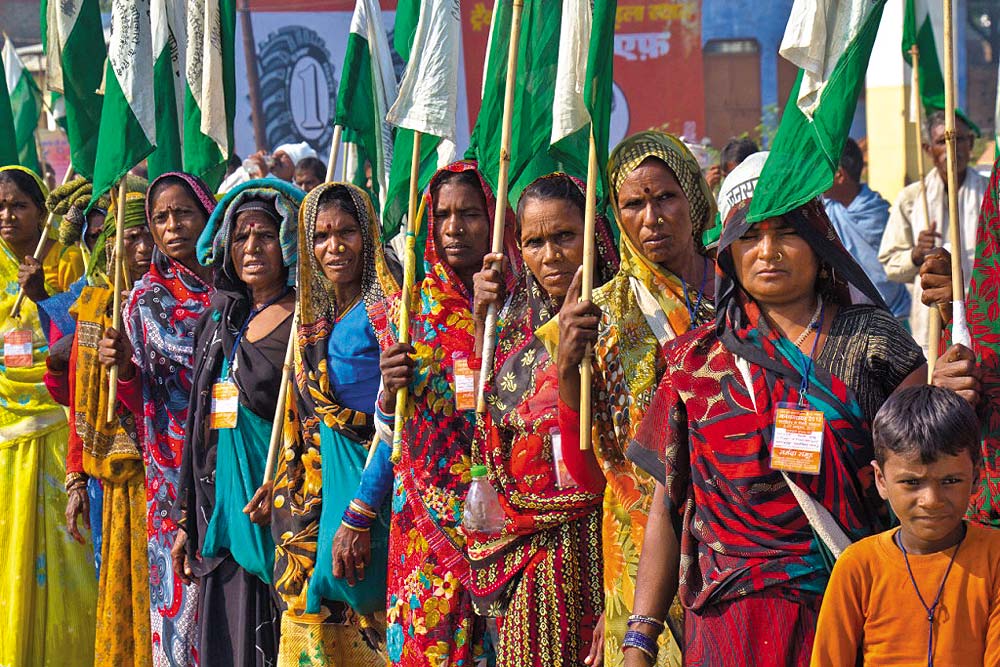 To build even a simple house, every permission and clearance has to be obtained on paper before a single brick is laid. But not, it seems, to build a gigantic cement factory in a mostly tribal area which could displace thousands of adivasis. Little wonder, farmers from nearly 27 villages, mostly tribal, of Mana­var tehsil of Dhar district, have been protesting since 2010 against the acquisition of their land for the proposed Ultratech cement plant.

The villagers allege that without getting prior approval from the Union environment ministry and consent of the gram sabhas, the Aditya Birla group company is continuing construction work at the project site. The gram sabha in Manavar passed a resolution opposing the proposed cement factory but the company has started issuing notices to the villagers to evict them, says a local, Sharddha Kashyap, who’s also national convenor of the Ekta Parishad.