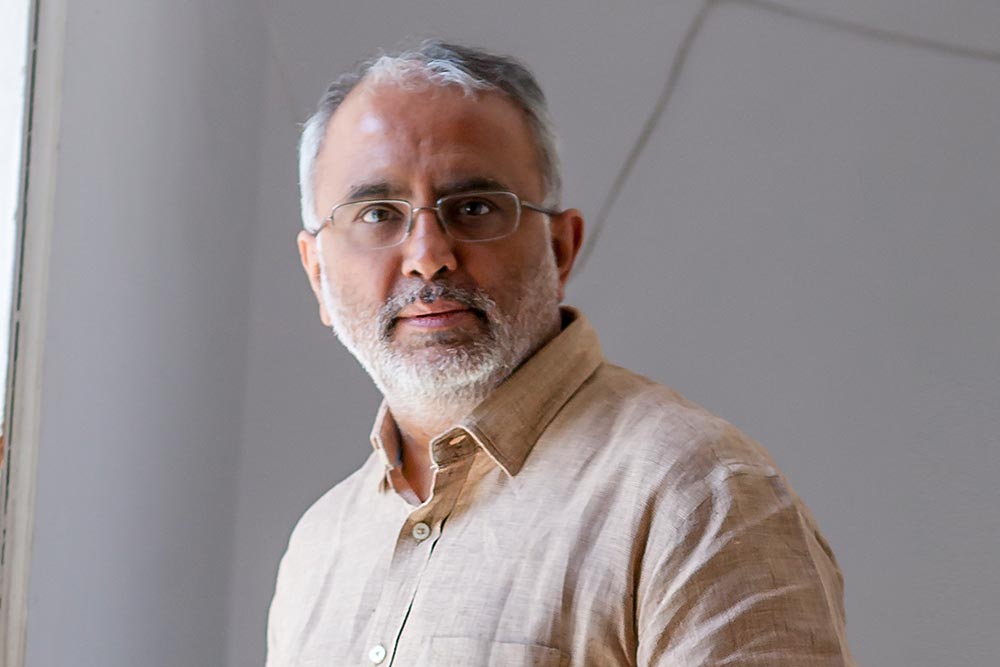 Arriving in Africa for the first time when Africans are being beaten up back home is a revealing experience. The mental image of the “dark continent” even among peripatetic Indians is, well, pathetic. Third-rate textbooks and non-existent media coverage have spawned racist stereotypes of poor, famished people living in “sub-Saharan” conditions in dirty shanties and rolling joints or selling sex all day. It takes less than a minute after the Air India One carrying vice-president Hamid Ansari touches down in Rabat to imagine that much as such an Africa might exist in the hum­ongous land mass down below, here in its northwest corner is its polar opposite, where public display of affection is not scorned at despite a 99 per cent Islamic populace.

Probably because Morocco’s northernmost point is just 14 km by boat from Spain, but more likely because the French married its 12th-century Arabo-Muslim past with...