More Than A Cup Of Me

The party’s election campaign is a 272-seat effort, a hardsell of Modi it hopes will work 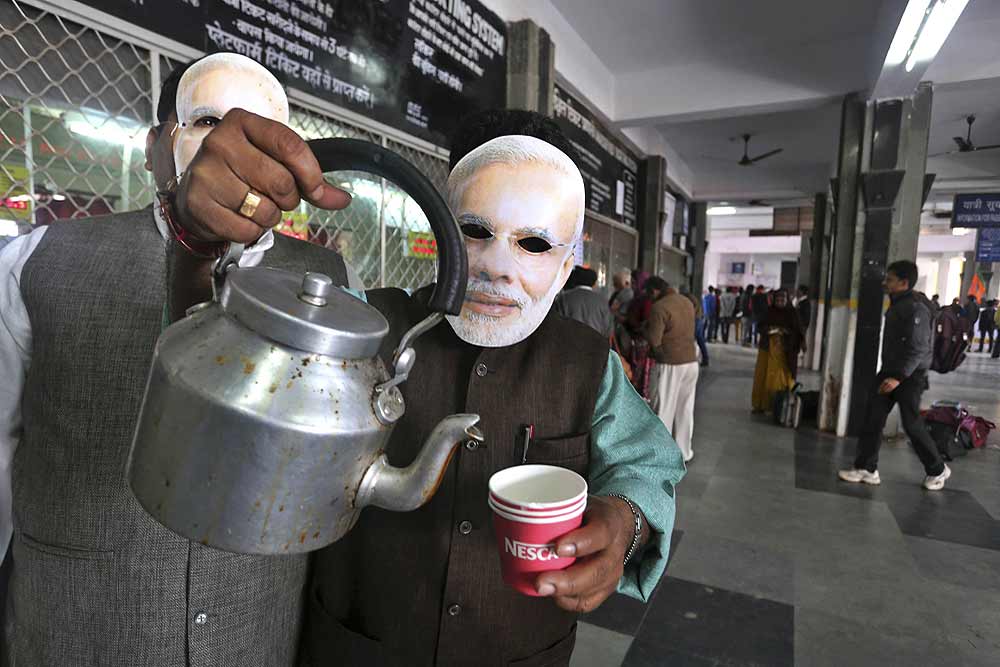 Theme sealed, delivery detailed, individuals working on BJP PM-hopeful Narendra Modi’s campaign committee have their tasks well-defined. The message to the electorate, too, has been defined simply and directly: ‘Don’t give us a favourable verdict, but a decisive verdict.’ We want 272; give us 272. This is the equation...