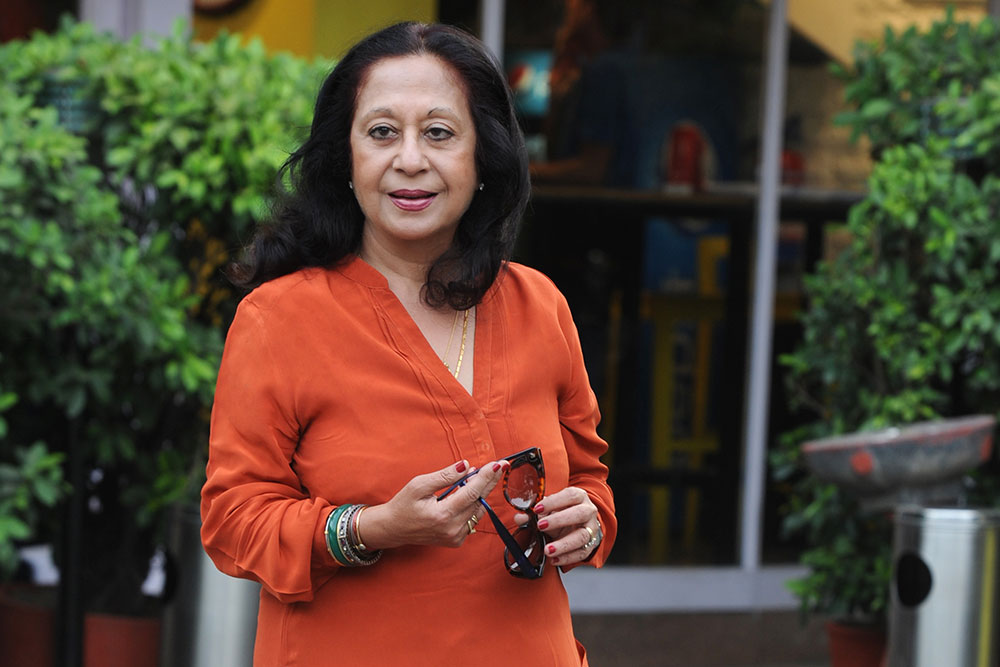 There are actually two trysts here in Tavleen Singh’s awkwardly titled seq­uel to her political memoir, Durbar. One is the tryst famously ple­­dged in Jawaharlal Nehru’s midnight speech, which successive pol­­iticians and governments have consistently broken. The second is Tavleen’s own tryst with Sonia Gandhi, which remains unb­roken, and has acquired the contours of a deep-seated personal animosity. Having political differences with the Congress president is one thing but Tavleen’s Sonia-bashing, at times a rant, has become too tiresome and repetitive for it to be mistaken for a journalist’s neutral assessment of a politician.

India’s Broken Tryst starts with Tavleen blaming Sonia for orchestrating tax raids on her “life companion”, industrialist Ajit Gulabchand, in 2014. This seems to suggest that Sonia’s thirst for vengeance for Tavleen’s criticism was so all-consuming that she found time for such diversions amidst a general election campaign. The saga continues in...