Mood In Chhattisgarh Favours Anti-Incumbency, But Will Congress Benefit From It? 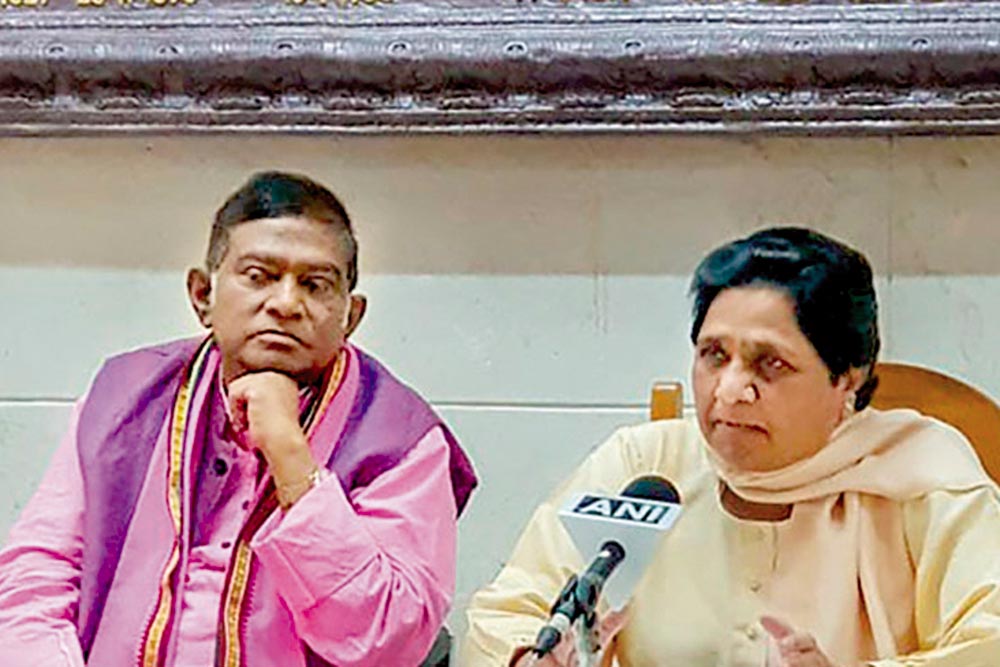 The BSP’s alliance with the CPI and the Chhattisgarh Janata Congress of former CM Ajit Jogi in Chhattisgarh has created the ground for the first three-way battle in the state’s history of assembly polls. Recent elections in the state have seen contests restricted largely to the BJP and the Congress.

On October 15, the BSP announced this coalition with the Chhattisgarh Janata Congress and the CPI, which had secured 5.15 per cent of the voteshare in the 13 seats where it fielded candidates. Jogi became the first chief minister after the state’s formation in 2000. The BJP’s Raman Singh has held the post since 2003.

The new alliance plans to campaign hard in the Bastar region where the CPI’s Manish Kunjam is also well-known and has won twice from one of its Vidhan Sabha seats.

“The main players in Chhattisgarh are the BJP and the Congress,” says political analyst Sushil Trivedi, a ­former chief electoral officer of Chhattisgarh. “Jogi has some influence across the state, and specifically among the Schedule Caste...