Mom, Give Me Shakti!

Young India is reviving the syncretic strength of ancient India 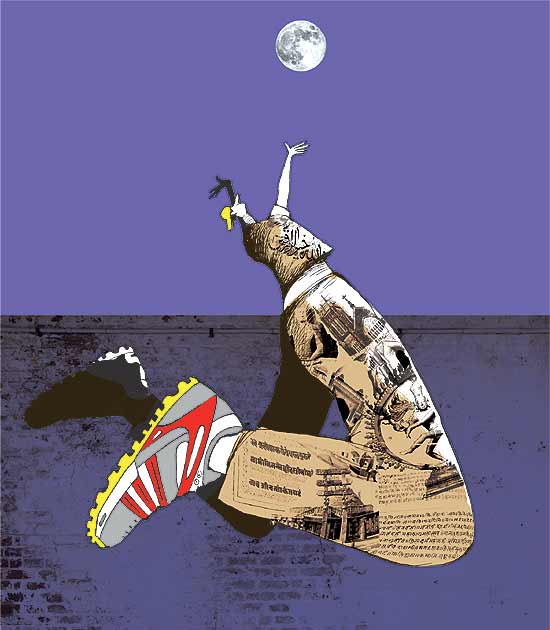 Groans and sighs! That’s the usual reaction of the older generation when they talk about modern Indian youth and their apparent lack of attachment to our culture, religion and country. Our elders say India’s standards are collapsing as youth rush headlong into a love affair with the west. These grandees feel our culture will be blown away in the storm of modernisation, crass reality TV and the unbridled internet. Do I agree? Hell, no!

The truth is many of the older Indians complaining about the youth are the ones who are not in touch with India’s ancient culture, which was, at the core, all about confident open-mindedness. What do I mean by that? Let me give you a few examples, which will necessarily have to be old, because I think it is in the last 300 years that India has forgotten the true essence of its ancient culture.

What made us great in the past?

Sanskrit is apparently an unchangeable language. Not true. What we know as Sanskrit today is classical Sanskrit. In its ancient form,...