The Russian mafia has barged into Goa, running its arms and drug trade freely 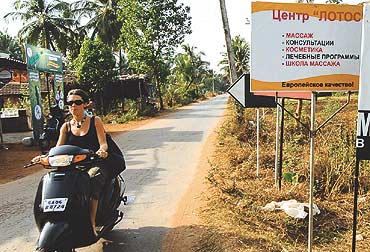 Indian security agencies are concerned about the Russian mafia's invasion

"The flow of unverifiable investments from tax havens such as Mauritius, Cyprus, Cayman Islands and also from criminal groups operating from other countries poses a security threat to our economy. It has been noticed that the Russian mafia has invested large sums in real estate projects in Goa. It...