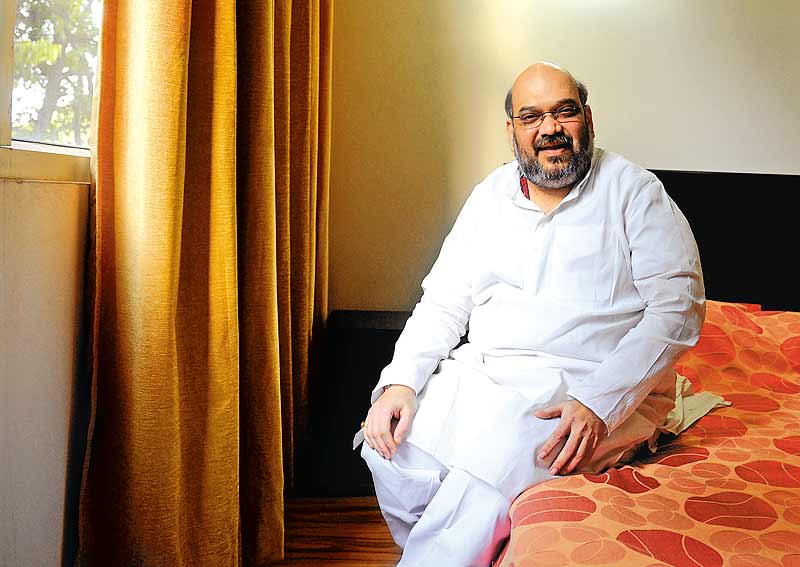 From the beginning of the Narendra Modi saga in Gujarat, Amit Shah has been his right-hand man. Already facing charges in the encounter killings of Sohrabuddin Sheikh and his wife Kauser Bi, the problems for the former minister of state for home escalated last week when the CBI filed a chargesheet and named him as the kingpin in the killing of Tulsiram Prajapati, an eyewitness in the Sohrabuddin case. But Shah, who is out on bail, remains defiant and determined to play an innings in the state assembly elections in December. Excerpts from an interview to Panini Anand:

Modi says more Muslims will vote for him this time. Do you think your presence will damage his efforts?

I don’t think so. We are going to win elections with a two-thirds majority. The vote percentage is going to increase. I am a small person. Chhota aadmi hoon. I don’t think my presence or absence will make much difference.

But you have always been Modi’s right-hand man?

There is no question...