Besides Muslims, Dalits are the only vocal section that has turned against the BJP in UP 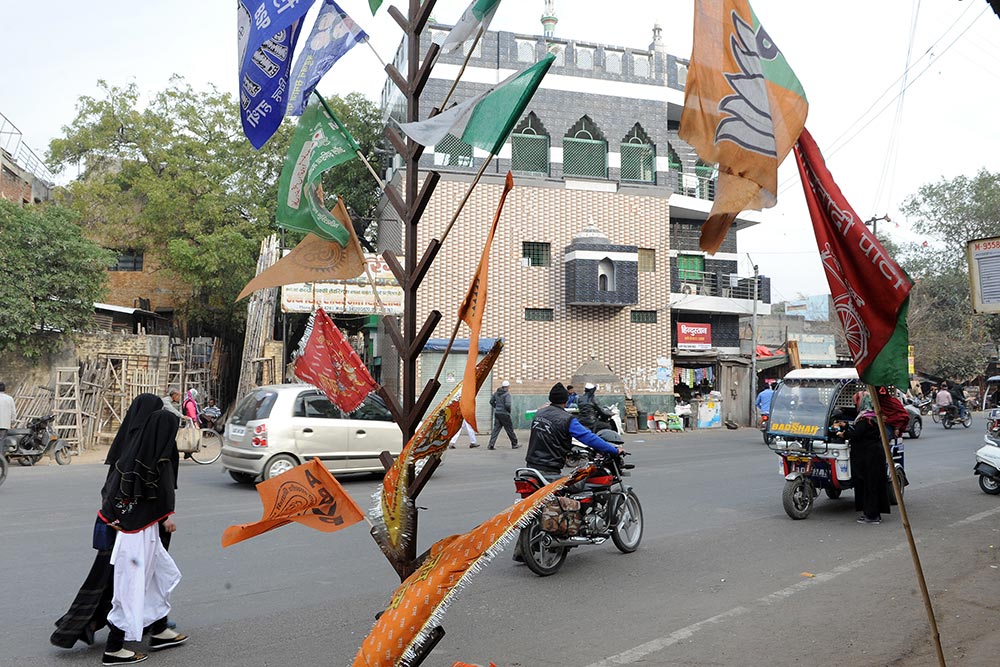 In 2014, the BJP drove into Uttar Pradesh, riding on two wheels—one was the promise of development, and the other was assertion of Hindutva. Four years on, amidst widespread chatter about early and combined national and state polls, Hindutva continues to hold voters in thrall, but the wheel of development is coming unstuck. This is apparent from travels through Saharanpur and Muzaffarnagar, two districts in the western part of the electorally vital state where voter sentiment is verging on disenchantment. This is especially true of the various “backward” communities whom the BJP had stitched together as a “non-Yadav” electoral grouping in the run-up to the previous general election.

The road to Lucknow is...