‘Modi And Xi Increasingly Do Not Trust Each Other. This Is Not A Constructive Development.’ 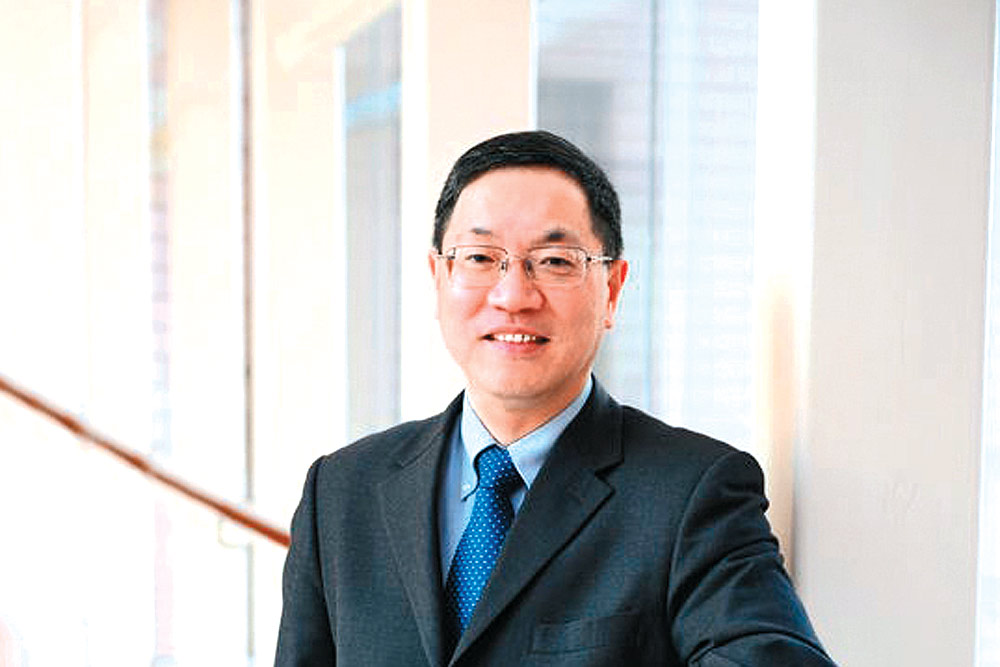 Pranay Sharma July 07, 2017 00:00 IST ‘Modi And Xi Increasingly Do Not Trust Each Other. This Is Not A Constructive Development.’

Shen Dingli, professor of International Relations at China’s Fudan University, is among the country’s best known commentators. A frequent visitor to India, Shen Dingli has been an astute observer of dev­elopments in the region. At a time when hardliners are regularly talking about a possible military confrontation between the two neighbours over the Doklam crisis, his remarks on the current state of bilateral relations have a sobering effect. Here, he speaks to Pranay Sharma on the current stand-off at Doklam. Excerpts from the interview:

How do you see the current stand-off between India and China at the Sikkim sector evolving?

This is an unfortunate development. India and China have been viewing each other negatively. I think both New Delhi and Beijing need to back off. And I expect eventually they will be able to do it.

Is there possibility of a war between the two sides?

That is very unlikely. Indian forces in this area has been holding their gun to the...