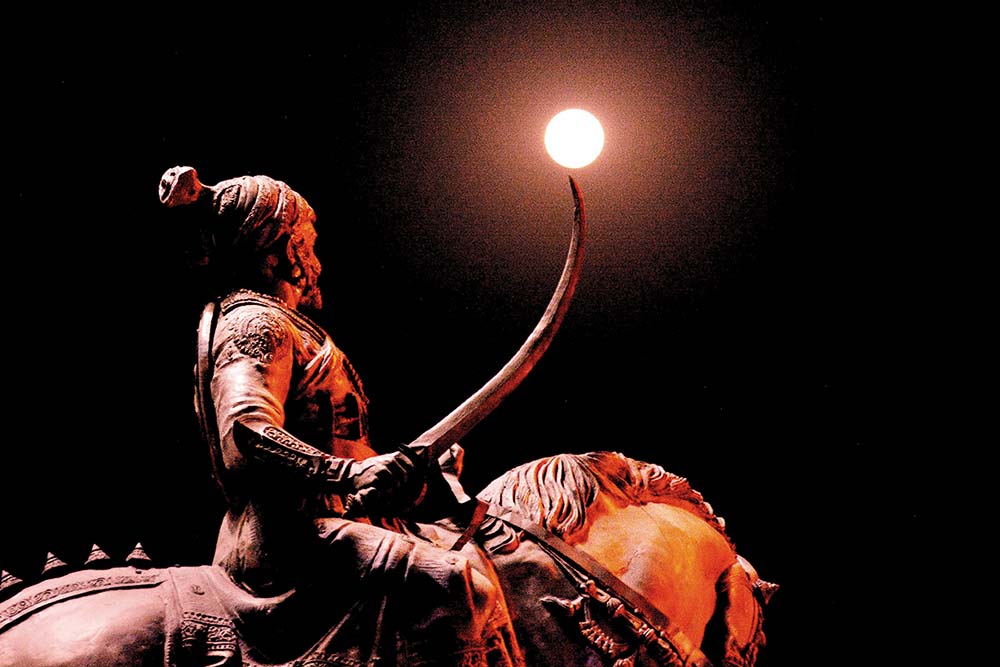 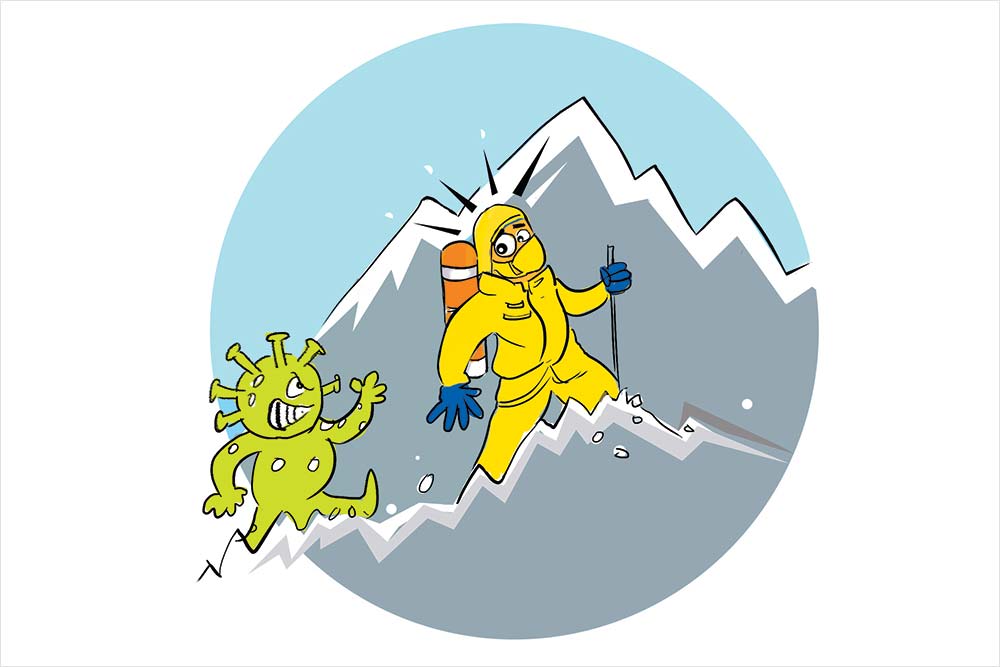 This climbing season—the short fair-weather April-May window—Nepalese ­authorities can hope mountaineers infected with Covid won’t pass it on to anybody else because “scalars aren’t vectors”. Jokes apart, what other alibi could they call up other than the obvious—dollars of rich foreigners—in their new record of issuing 394 permits so far for expeditions to Mount Everest? The previous feat was 381 ­permits in 2019, the year 10 climbers died as they were all stopped nearly three hours at dizzying altitudes—forced to burn up their ­precious oxygen supplies as they waited for a crowd of 150 others to clear the Hillary Step, the “death zone”. A foreign climber pays US$ 11,000 for the permission. For the record, Covid is a nifty climber too, and cases have been reported at the Everest base camp.