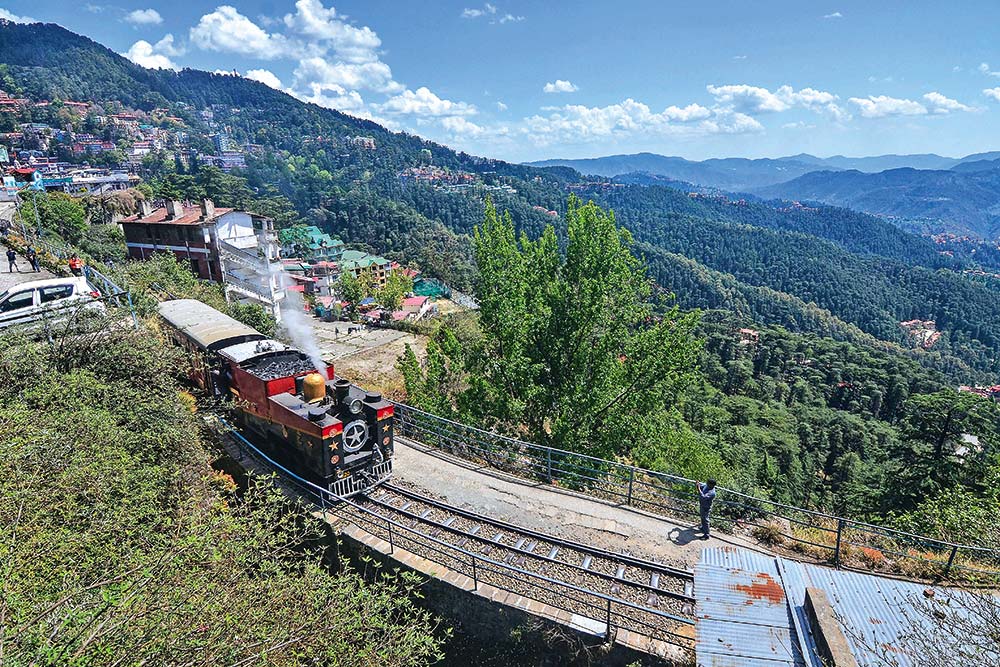 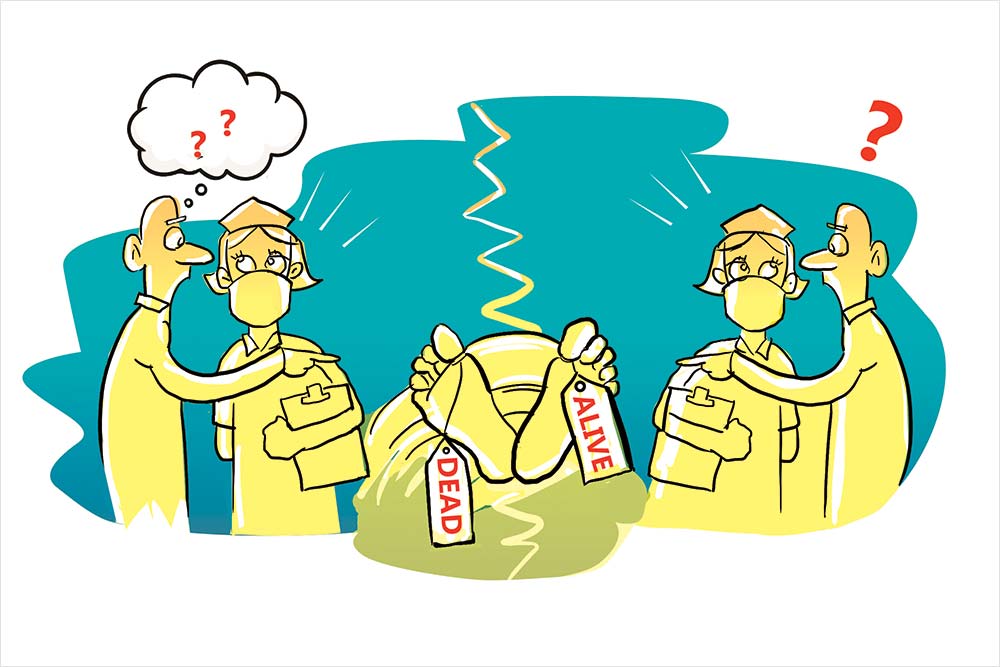 Goralal Kori, a ­railway employee, was declared dead twice in a day before he actually died at a ­government hospital in Madhya Pradesh’s Vidisha where he was being treated for Covid. The 58-year-old’s son says a nurse told him on April 13 that his father’s condition worsened and he died. But another nurse told him two hours later that he was alive. Late in the evening, the family was informed that Kori died during a surgery to help him breathe. The next morning, the hospital issued the death certificate, but Kori’s family discovered him in a ward—alive. The family returned home, only to receive a call in the evening. This time the sad news was true.

Kosovar biologist Halil Ibrahimi believes the pandemic restrictions haven’t all been bad—as a result of them, he completed his research, raised public...