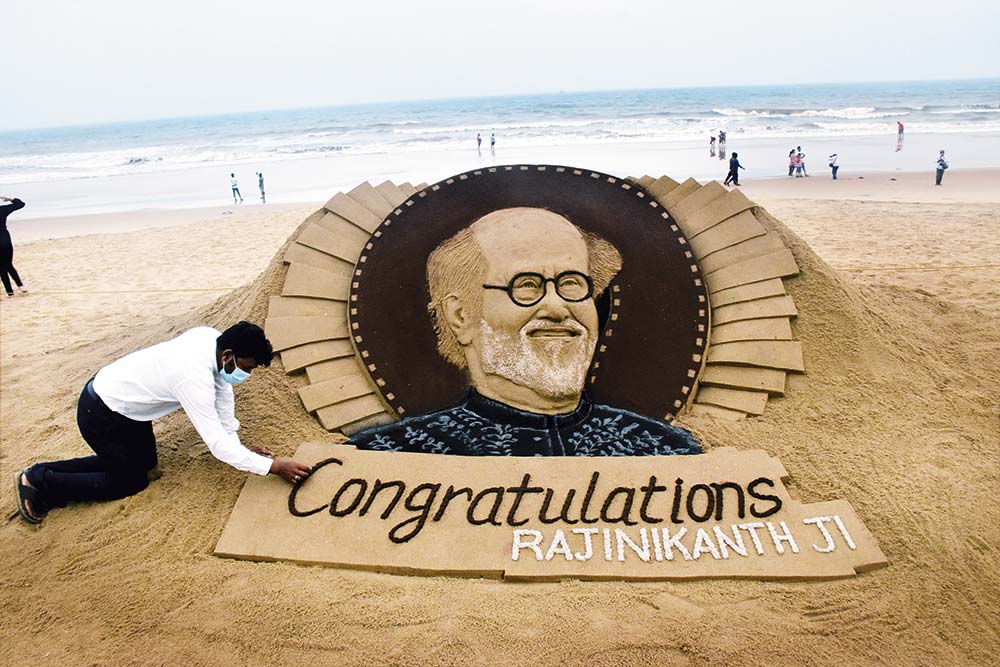 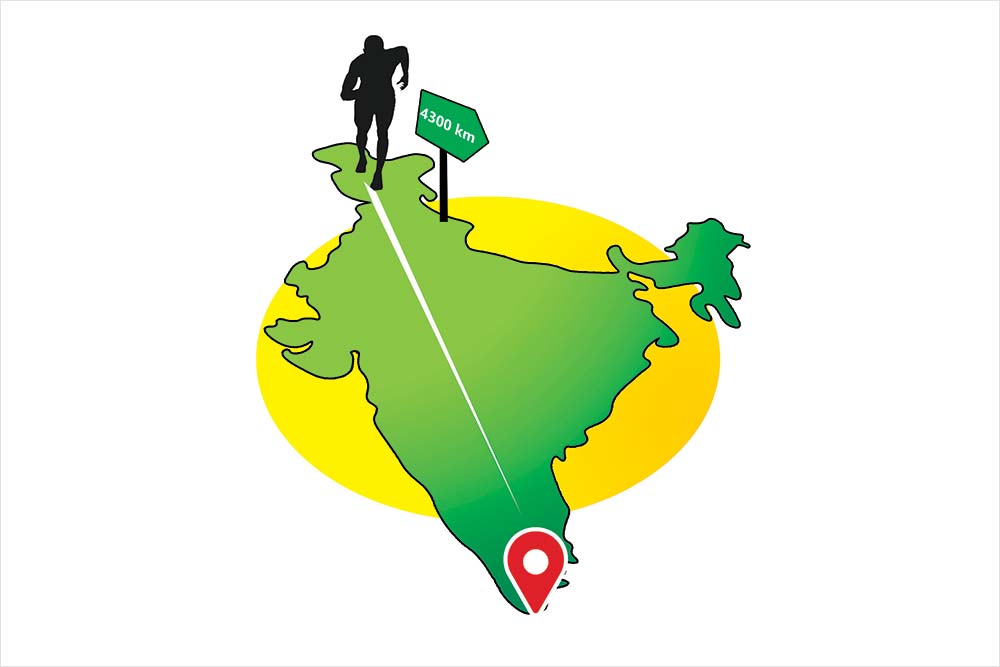 Kashmir to Kanyakumari is a political dialogue, patriotic song, or marathon’s equivalent of the Everest. A dream. A nursing assistant with 60 Para Field Hospital of the army is letting his legs run his dream—4,300-km from north to south within 50 days for a spot in the Guinness records. Naik Velu P. began his run from Jammu and will celebrate his 30th birthday on the way. The soldier from Tamil Nadu is no marathon rookie—he became the first Indian last June to run 1,600 km in 17 days, an Asian record. This K-to-K nymphet has bewitched many—like pro cyclist Adil Teli, a 23-year-old who broke the Guinness records by completing the trip in eight days. 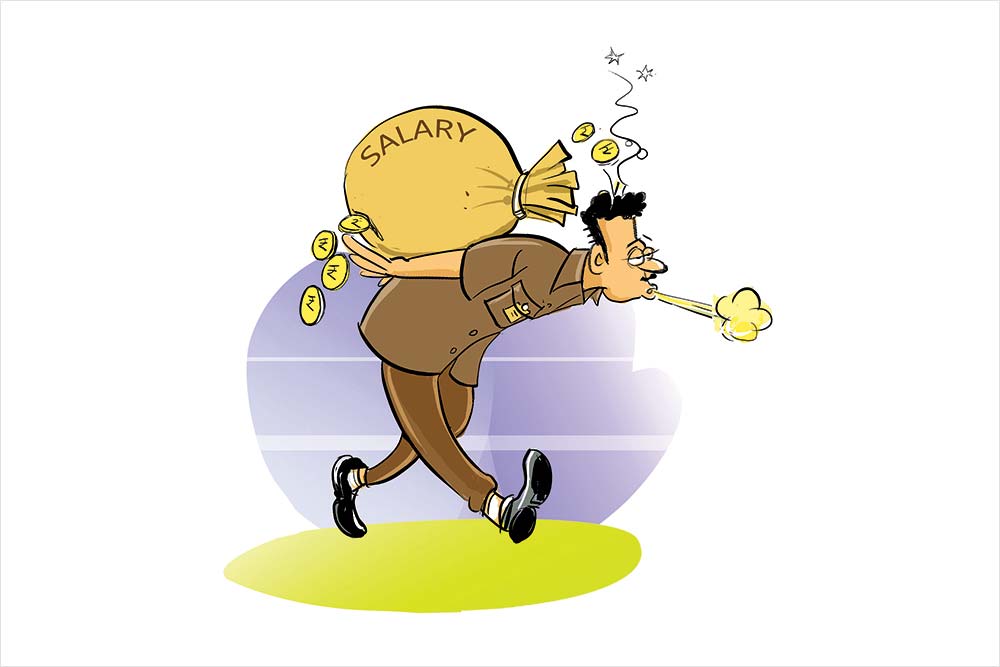 The BEST Pay Is Heavy

Pay back in coins is not an...