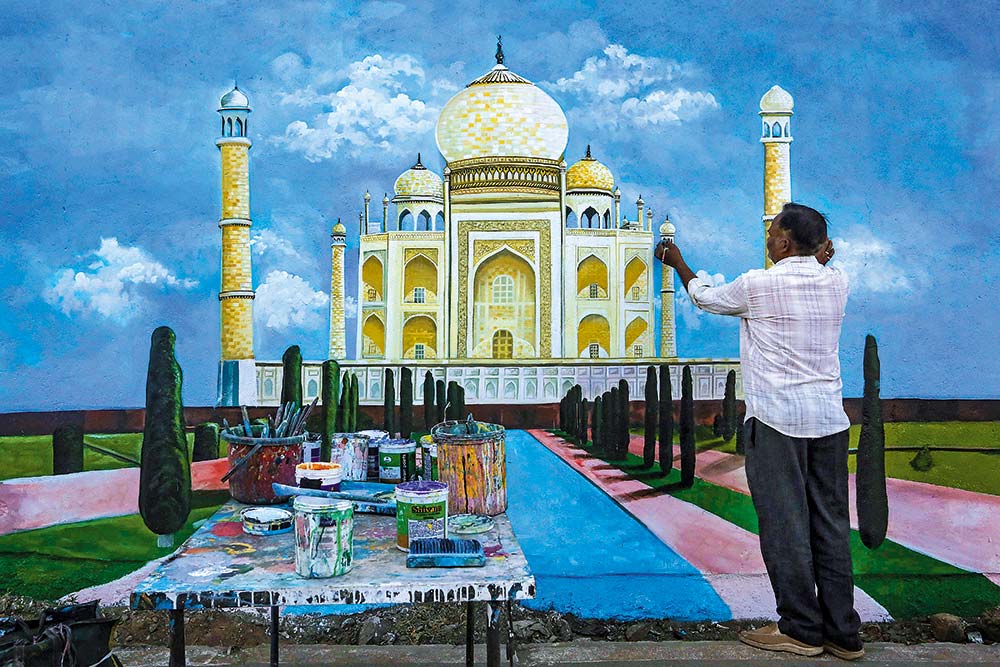 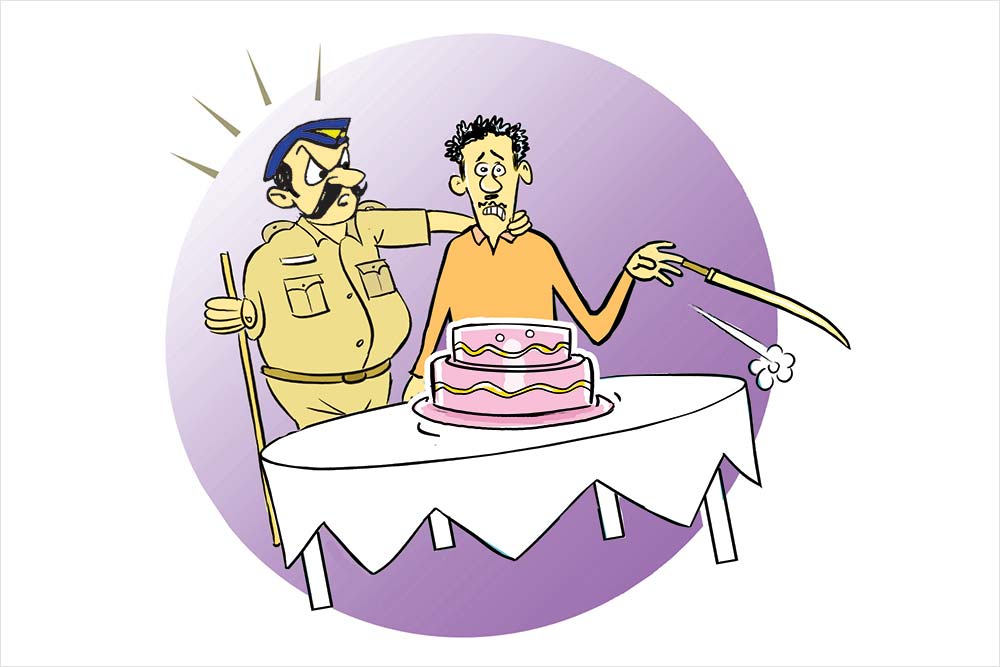 Get A Cake Knife Next Time

A 30-year-old man was arrested for cutting the birthday cake of a boy with a sword in Nagpur and uploading the photographs on Facebook. The weapon was seized and provisions of the Arms Act were slapped on him. This story repeats itself ever so often. In July 2020, a 25-year-old man was arrested in Mumbai for cutting his birthday cake with a sword, while police in Ahmedabad detained nine people in November after a video showed the “main accused” slicing through 11 cakes with a sword. Then again this January, two Nagpur youngsters were picked up for a similar birthday offence. Carrying/using a knife having a blade above nine inches, sharp or blunt, in public is illegal in India. Exceptions are made for Sikhs, Gurkhas and during festivals and ceremonies.

A Prayer To Play

The qualification standards for this cricket contest are matchless. The...