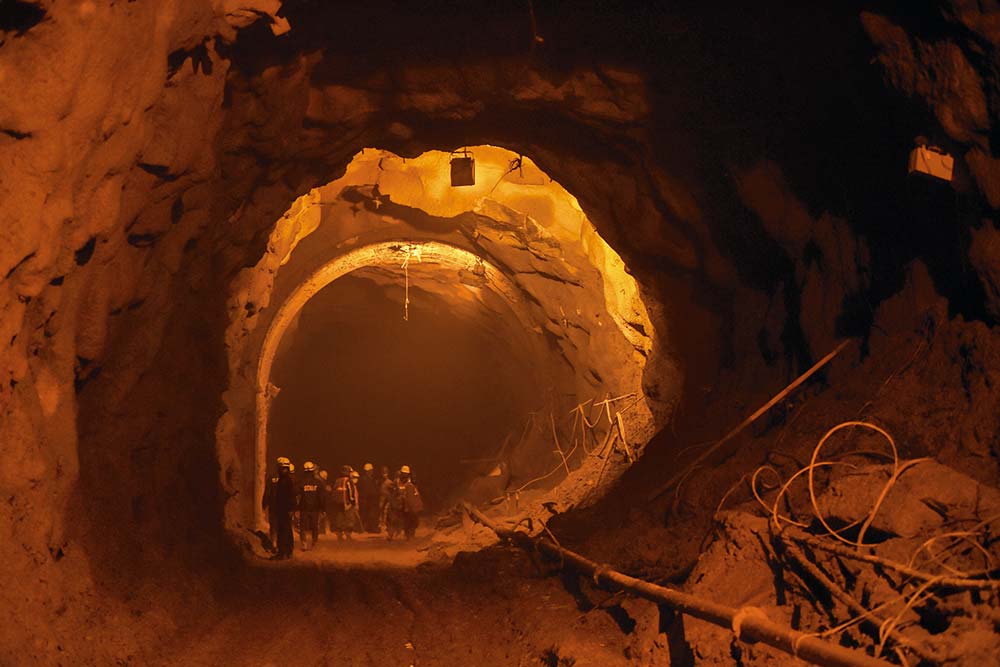 Rescuers inside an NTPC tunnel in Uttarakhand’s Chamoli, where workers are feared trapped after a glacial burst. The confirmed death toll has mounted to 58 on February 16. 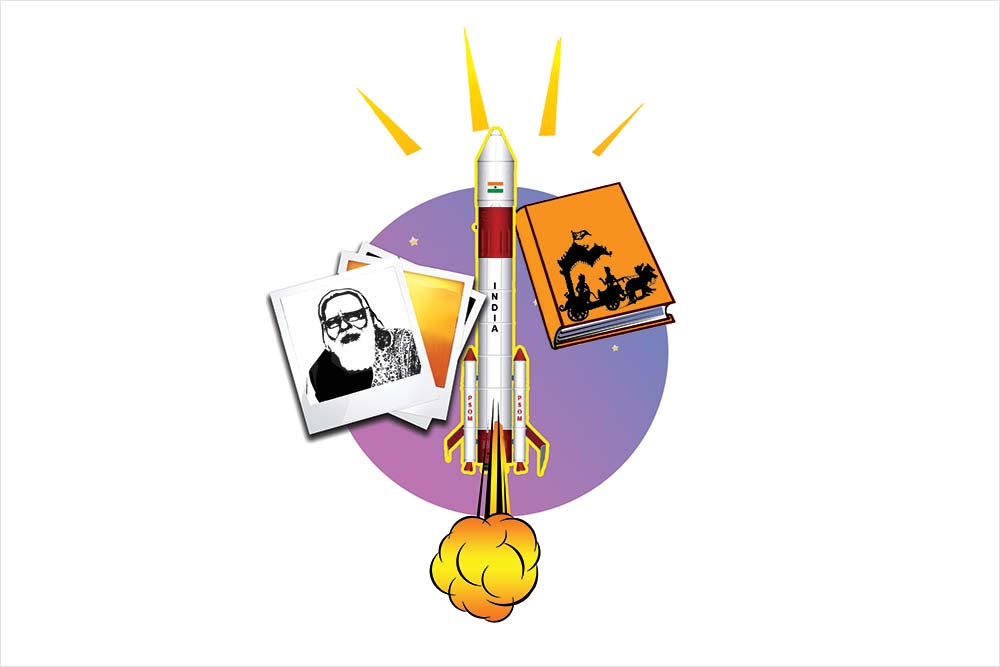 A PSLV rocket blasts off in end-February carrying a payload that lifts more earthly interest than extra-terrestrial curiosity—a copy of the Bhagavad Gita, a photograph of Prime Minister Narendra Modi, and a list of 25,000 people called upon to send in their names for the non-physical space odyssey. Also, the Satish Dhawan Satellite, or SD SAT— a nanosatellite developed by the startup SpaceKidz India and named after a founding father of the nation’s space programme—will carry scientific cargo to study space radiation, magnetosphere et al. The Bible and other religious texts have travelled before to space, so why not the Gita? The organisation reasoned. Right. And before Copernicus comes into the equation, ET need not move heavens to see the devices our world orbits around.

You are forewarned not to be surprised if...