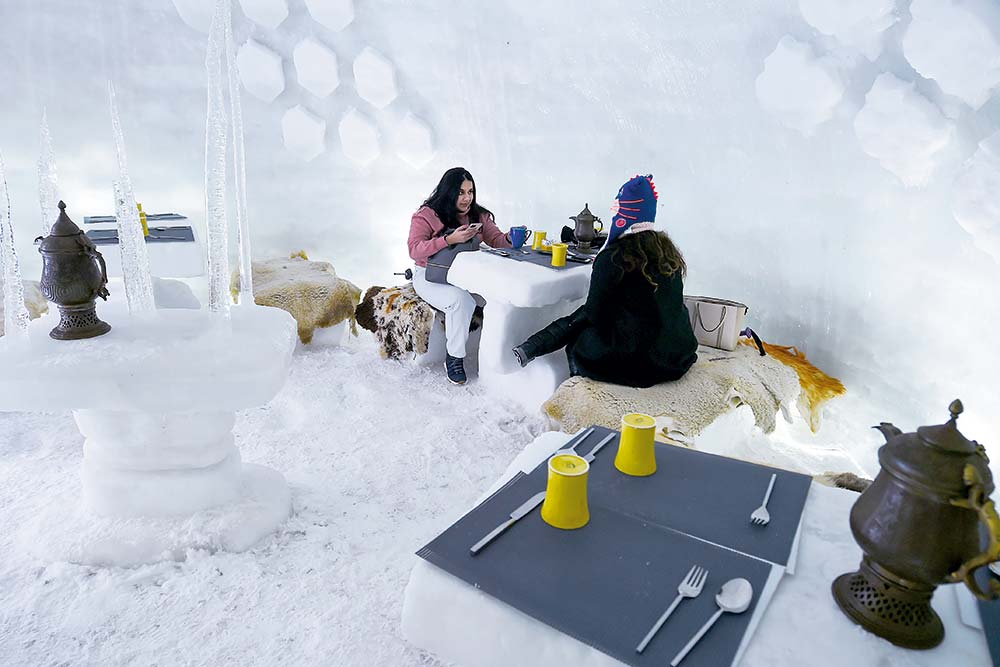 Inside igloo, a cafe built of snow­—Asia’s biggest—by a hotelier in Gulmarg, J&K, are a samovar (Kashmiri kettle), sheep hides and engraved copper utensils to give it a local feel 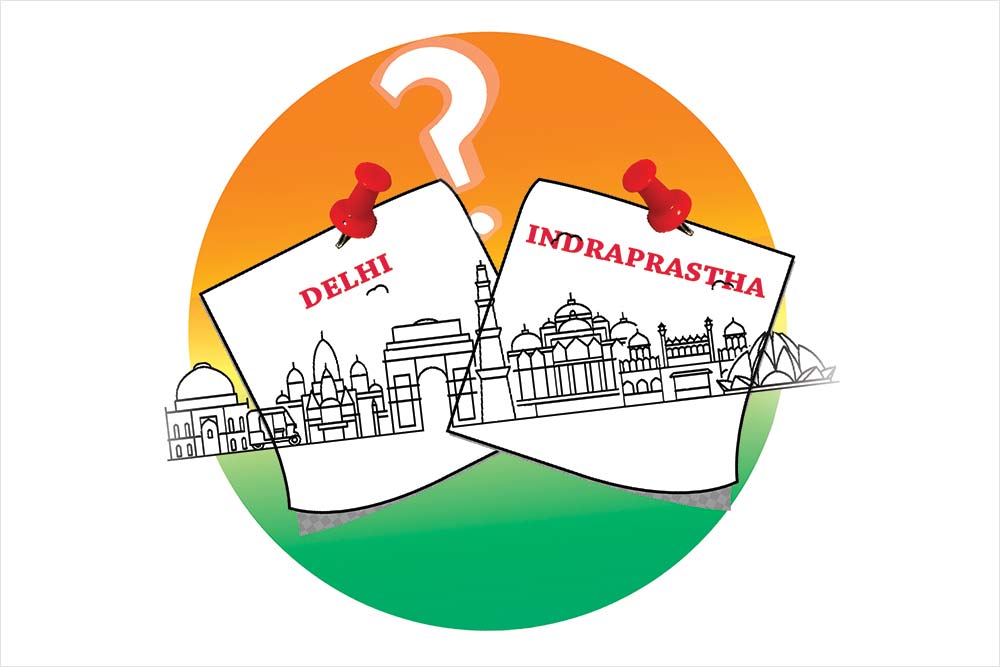 In this era of name-calling, the call to change names is not far behind. We have already changed so many—Bombay-­Mumbai, Madras-Chennai, ­Calcutta-Kolkata, Allahabad-Prayagraj…even Laxmmi Bomb to simply Laxmi. So, when the All India Kshatriya Mahasabha recently proposed renaming Delhi as Indraprastha and Lucknow as Lakhanpur, it was following a pattern—we must revert to the  “original” names of these cities. But are we sure? For Delhi, if we agree with legends, was named after Mauryan king Dhillu or Dilu, who built it in 50 BC; it could also be the corrupted form of dehleez or dehali, meaning gateway (to the Gangetic plains), as it was called when the Tomars ruled the area. Another target of this name game is a Delhi ­institution—BJP general secretary C.T. Ravi proposed last year that Jawaharlal Nehru University (JNU) be named after Swami...