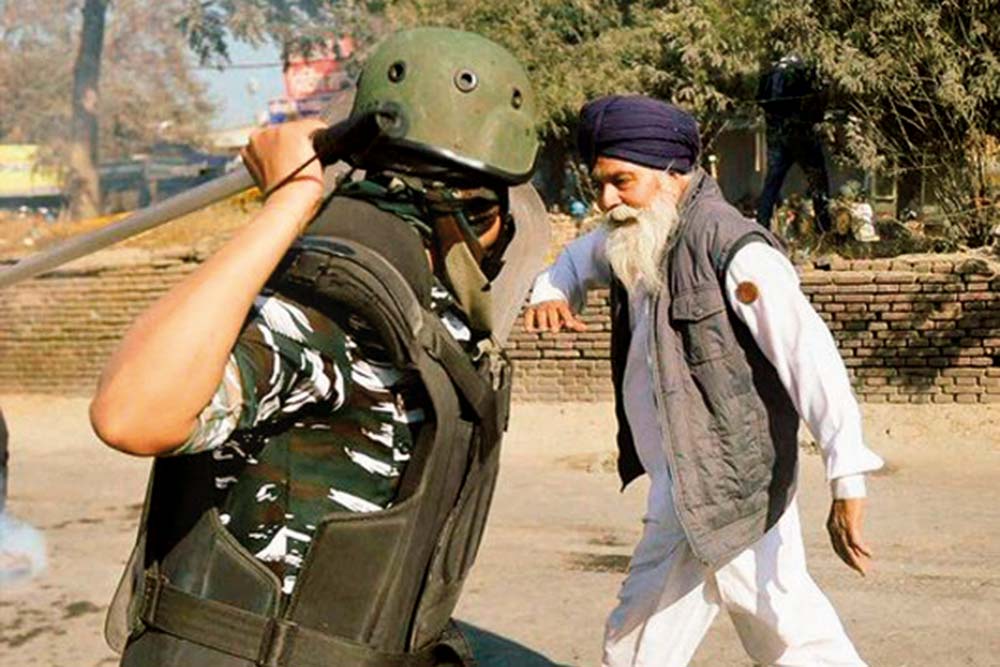 PTI photographer Ravi Choudhary and his fiancee were allegedly assaulted in UP’s Muradnagar, days after his photograph of a cop hitting an old farmer got widespread attention 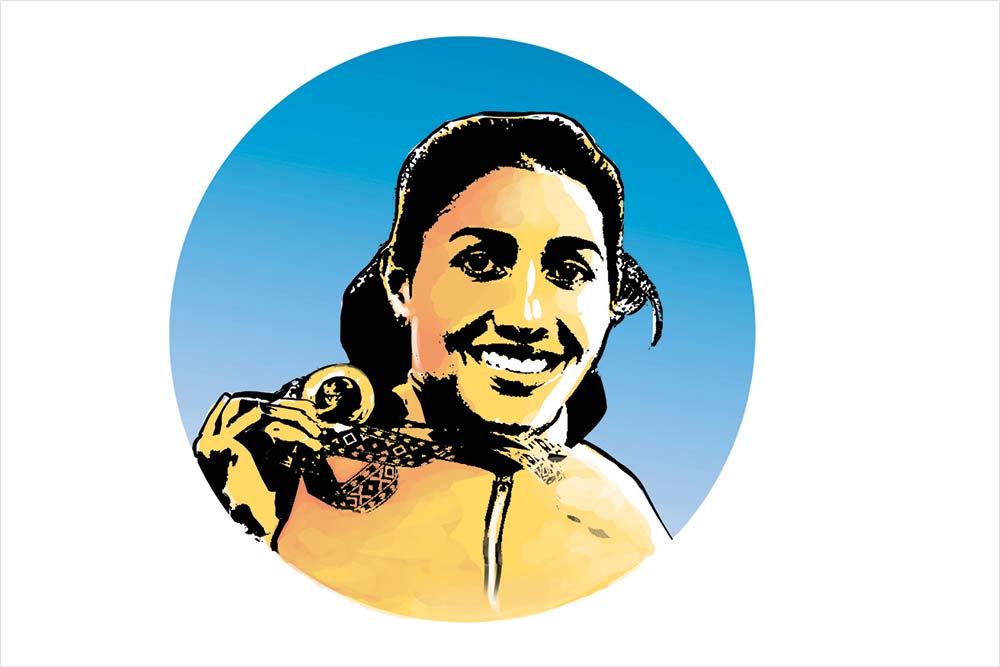 By Leaps And Bounds

She took a leap of faith and a nation starved of champions jumped for joy. That was in the 2003 World Athletics Championship in Paris and Anju Bobby George won a historic bronze. And almost two decades on, India could not appreciate more—she did all that with one kidney. The 43-year-old long jumper, a gold medallist in the 2005 IAAF World Athletics Finals in Monaco, tweeted: “Believe it or not, I’m one of the fortunate, among very few who reached the world top with a single KIDNEY…” Besides, she’s allergic to painkillers and had “a dead takeoff leg”. She credits husband-coach Robert Bobby George for her feats. 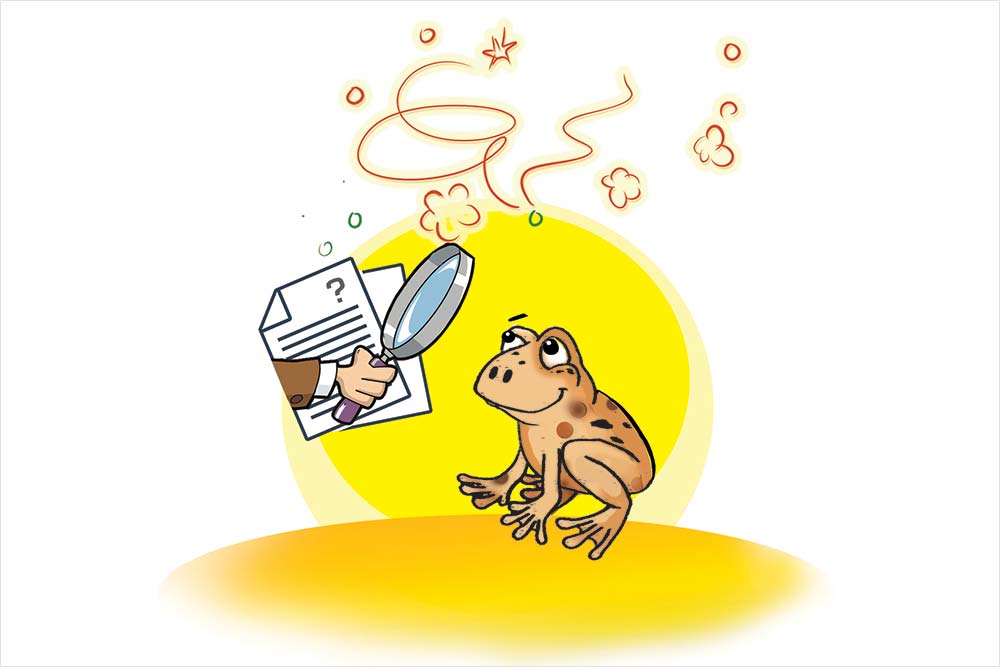 When it comes to frogs, most people jump...