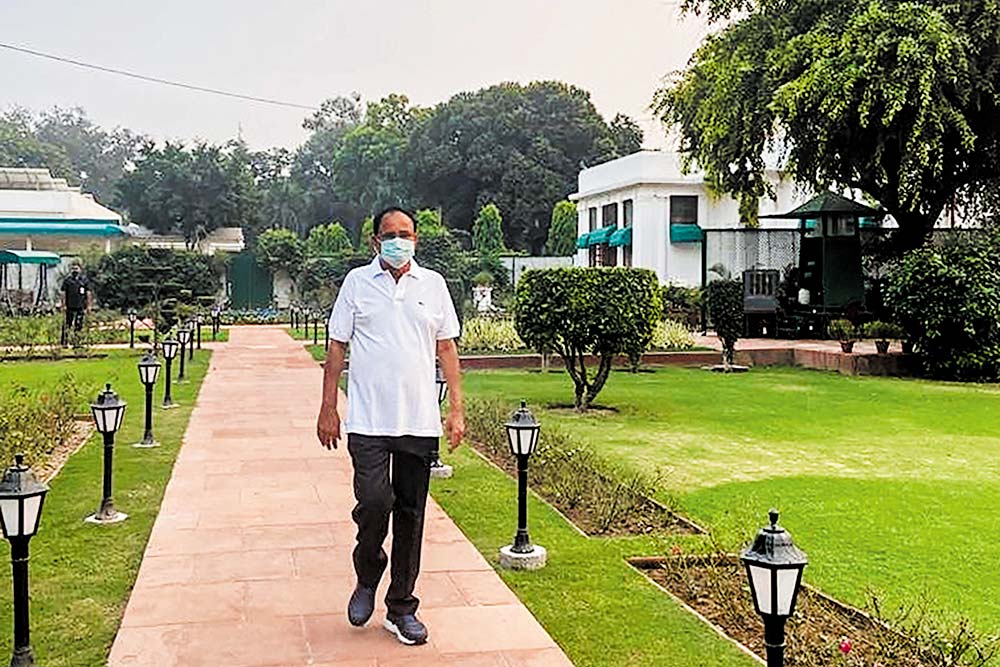 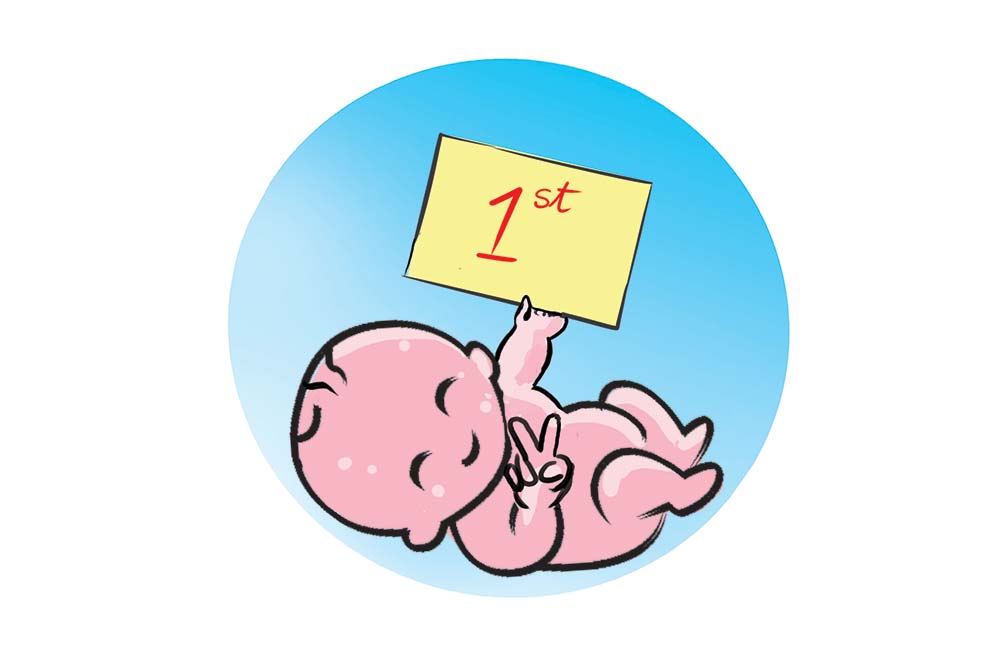 A  woman has given birth to a baby on Little Cranberry Island, Maine, USA, for the first time in more than nine decades. Azalea Belle Gray is the sixth child for Aaron Gray and Erin Fernald Gray on Islesford, which is also known as Little Cranberry Island. Ellen said she didn’t set out to be the first woman to have a home birth in Islesford since Calvin Coolidge was president. She didn’t realise how long it’d been since the last island birth: her own grandfather, Warren Fernald, in 1927. The lifelong lobsterman who died in 2005 had previously been the most recent birth on Islesford. 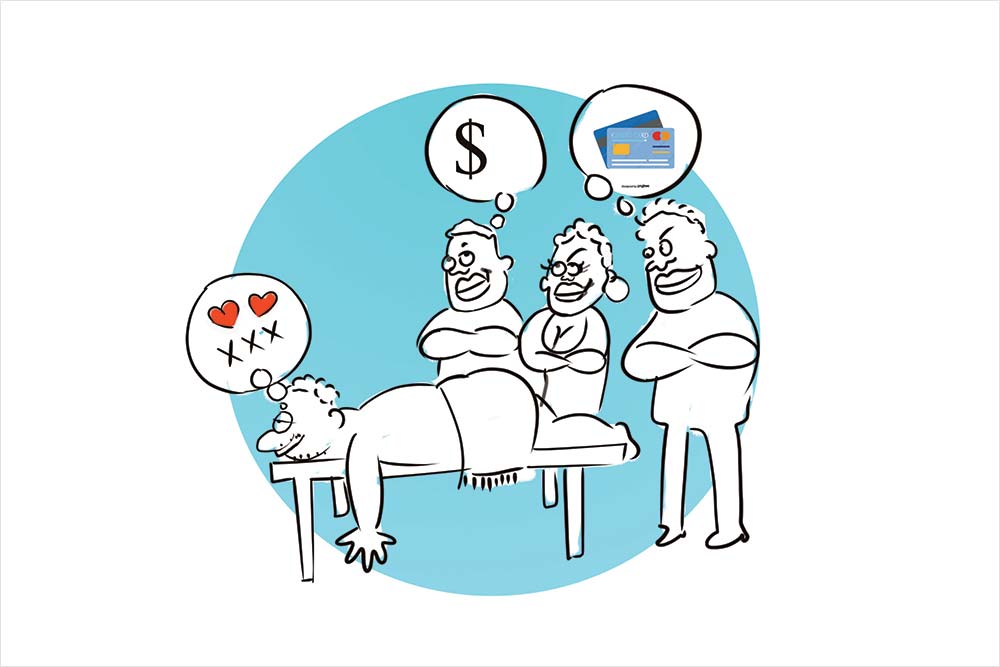 Rs 6.5-Lakh Message In A Massage