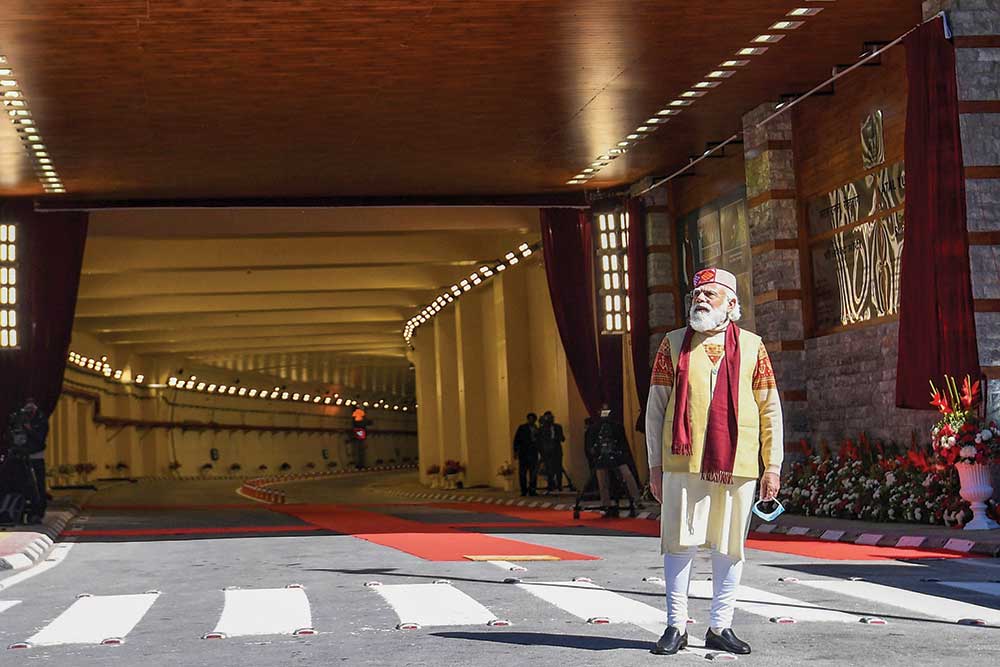 PM Narendra Modi inaugurates the 9.02-km Atal Tunnel, beneath Rohtang Pass, on October 3. A day after, three accidents were reported in the tunnel with motorists driving recklessly. 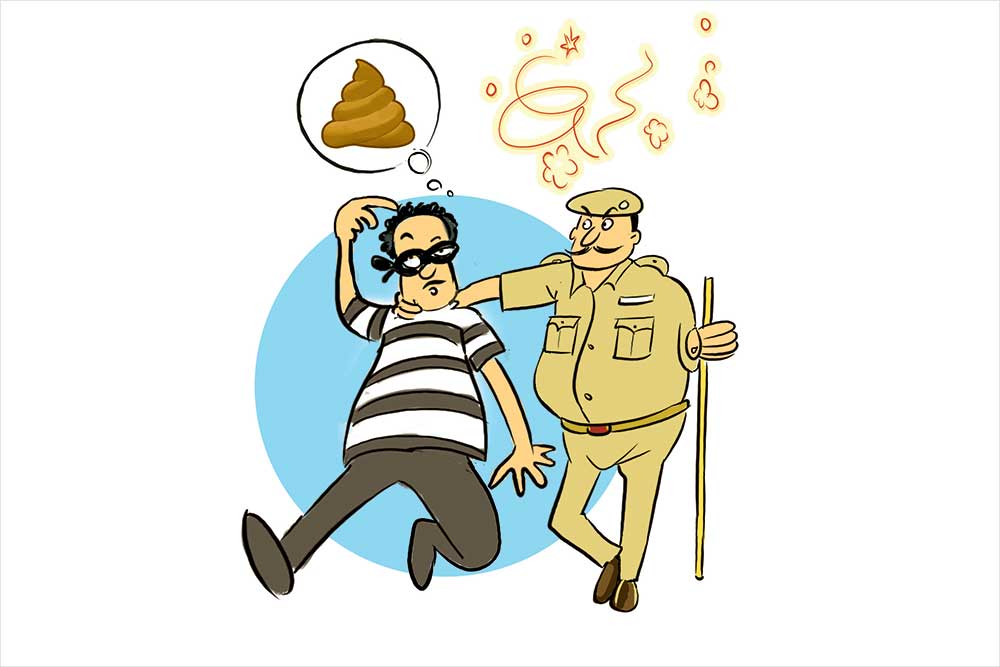 Faeces To Face With A Thief

Whoever said every theft raises a stink didn’t mean it literally. But the line did inspire two thieves in Delhi and their ingenuity could go into the police training manual. When a patrol accosted two suspects near a Metro station, one ran away and the other pepper-sprayed his pursuer, but as that failed, he pulled out his ‘odour’ weapon: human poop from his pocket. He smeared the dung on himself and on the cops trying to catch him, which they did eventually. Fagin’s Academy would prefer a lube—time-tested as Delhi’s chaddi-banian gang had shown. Those men in underwear showed up at break-ins in well-oiled bodies, slipping away from the long hand of the law. 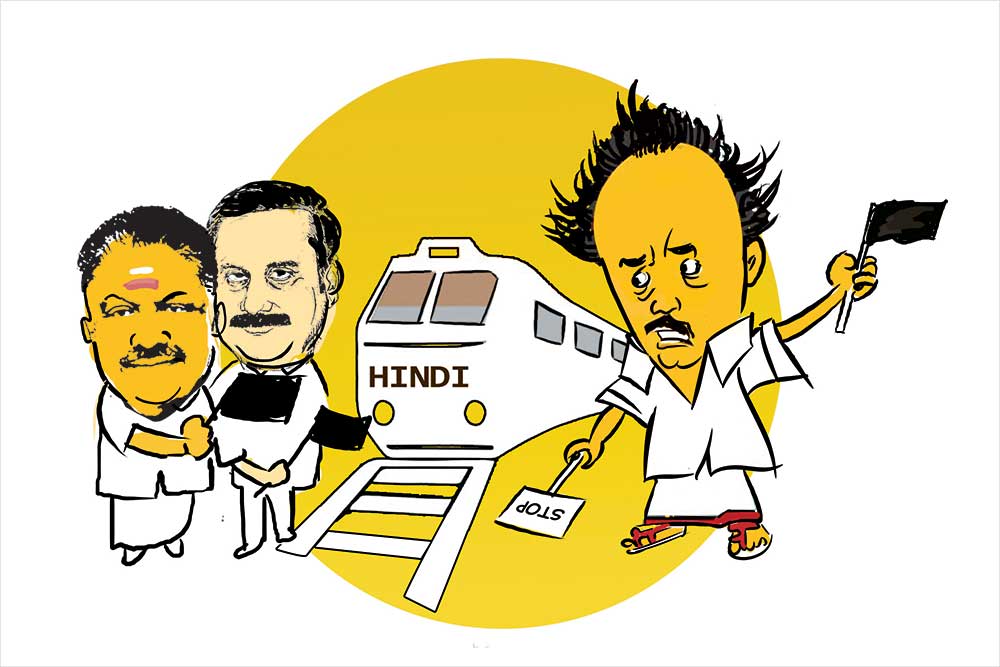