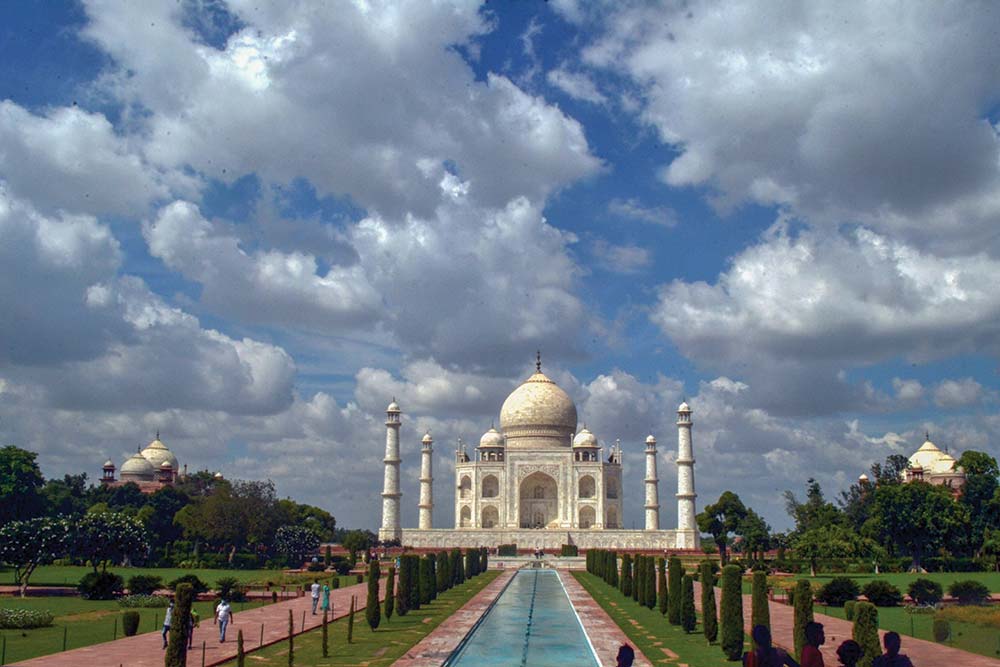 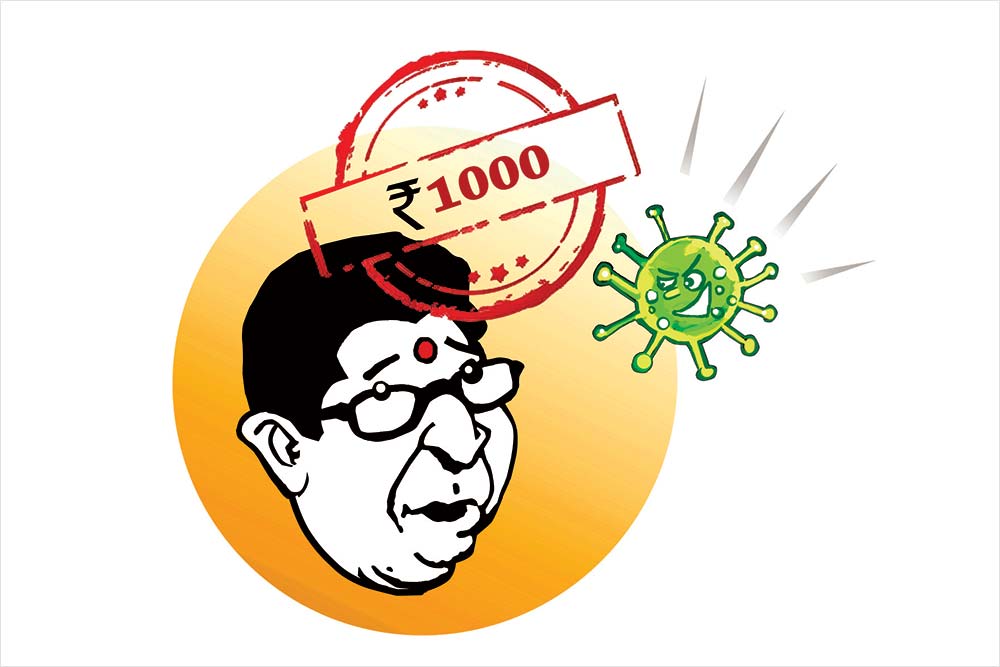 Donald Trump dislikes it; Brazil’s Jair Bolsonaro hates it like the plague. But let’s face it—the mask is the first line of defence humanity has against Covid. Yet, some won’t wear it, the public appeals, warnings, fines notwithstanding. Delhi alone has penalised nearly 2 lakh mask-less people out and about in public places, and earned Rs 9.18 crore. Elsewhere, Maharashtra has added Rs 1,000 to its mask pool from MNS chief Raj Thackeray, who was fined for not wearing a mask aboard a boat to Mandwa jetty in Raigad district. In Assam, a complaint has surfaced against junior health minister Pijush Hazarika, who is spearheading the Covid battle, for addressing a poll rally that drew a huge crowd, and he was seen without a mask on. 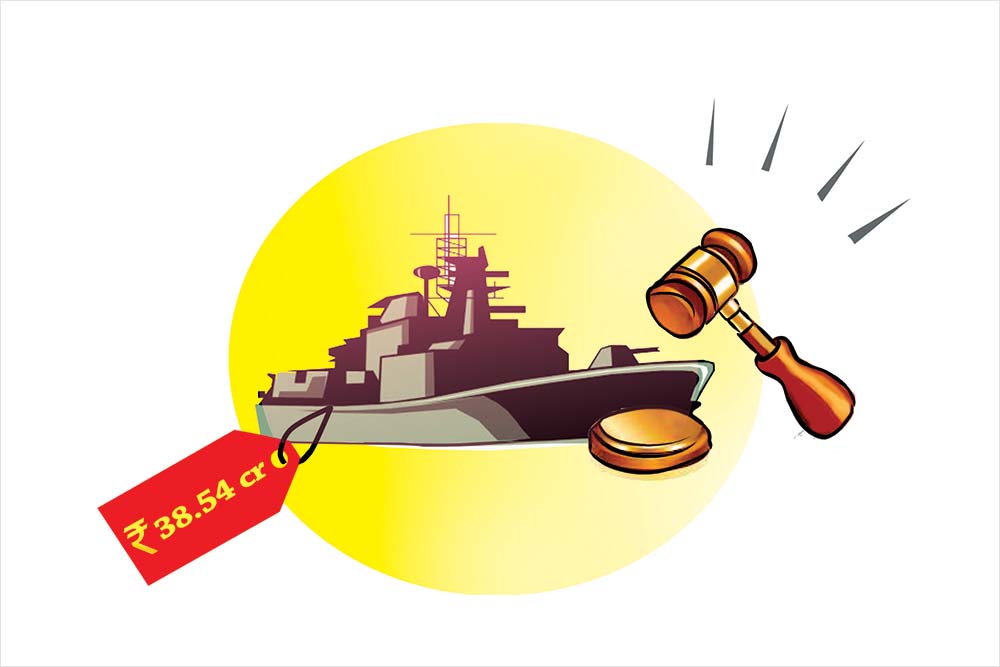