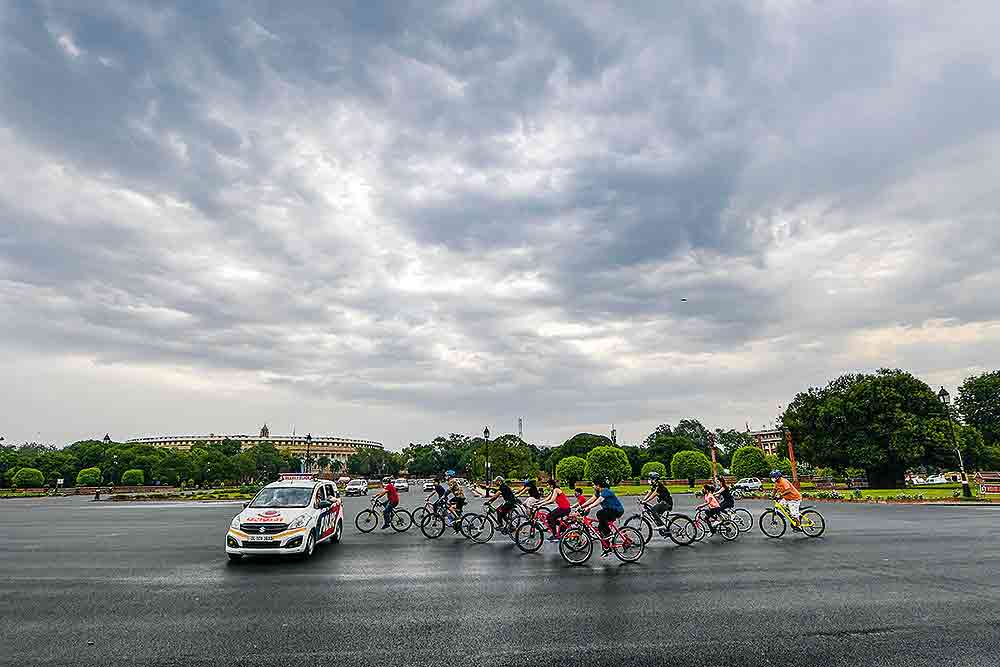 Yey, the monsoon is back. The annual rain came, went away and returned to Delhi­—a normal affair, much like the ways of so many  politicians who inhabit(ed) the city.

The Munger district chief of the Lok Janshakti Party, Raghvendra Bharti, thought he could have opinions about quotidian political affairs. So he declared that the NDA—an alliance of the BJP, LJP and JD(U)—in Bihar is “intact”. But he was sorely mistaken. Party president Chirag Paswan seems to not like a leader with an opinion, let alone its public avowal, and sacked Bharti. The LJP, for its part, is known to switch alliances frequently. For now, Chirag Paswan is busy darting barbs at CM Nitish Kumar, while acknowledging Modi as his “leader”. Looks like we shall have to wait for Chirag’s guiding light to illuminate the alliance’s future.