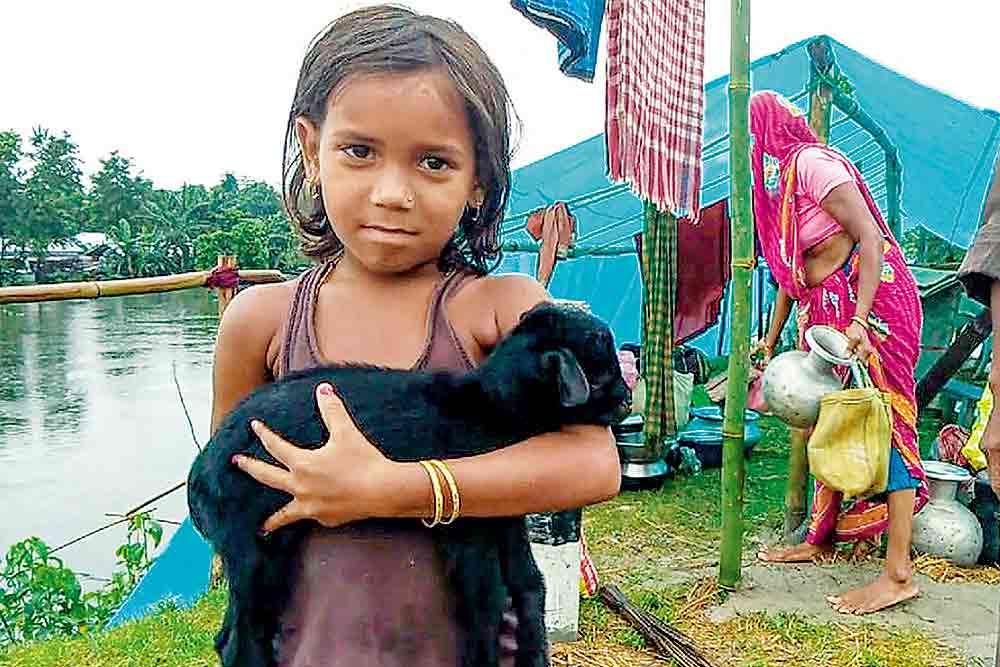 No Mandarin In This Mukku

The violent face-offs between the Chinese and Indian armies is causing repercussions as far as Kerala. After the incident, the people of China Mukku (literally China Junction) want to change the name they got stuck with seven decades ago. Like every other problem contemporary India faces, some have traced its antecedents to Nehru. Legend has it that when India’s first prime minister visited Konni gram panchayat in Kerala, he noticed a sea of red flags in a communist stronghold. He apparently saw red and asked whether it was a China junction. That, supposedly, was the genesis of the anti-national name, which residents are now trying to dissociate themselves from.