Peels the makeup off the glamour world, shows the ugliness, dirt, slime and debauchery on the periphery 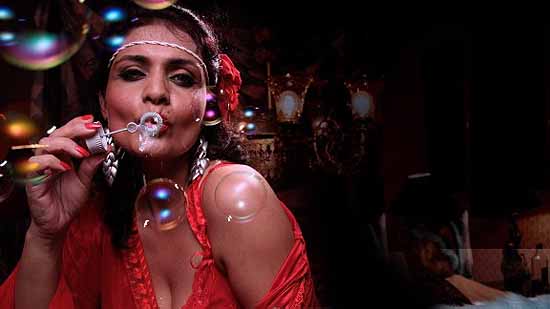 Miss Lovely’s reminiscence of ’80s movies begins at the very beginning: with the kaleidoscopic opening credits so well identified with the popular films of the times. Soon, Ashim Ahluwalia steers us to the specifics: the horror-sex pictures that flourished back then, on the margins of mainstream Hindi cinema. Set in these lower depths of the Bombay film industry, Miss Lovely is about the Duggal brothers—Sonu (Nawaz) and Vicky (Anil)—who thrive on making sleazy films.

All the recognisable tropes of such films are present—the kitsch and frenzy, flourescent colo­urs and gaudy sets, vol­uptuous women and much-exploited “khoobsoorat par...