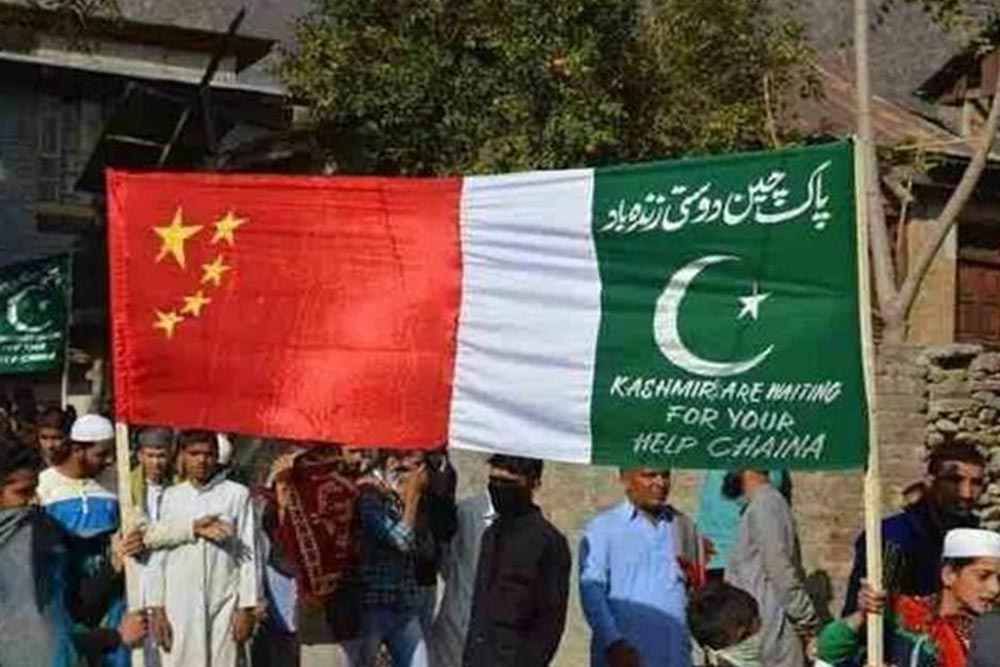 Kashmiri separatists have shrugged off a bout of fear they suffered on first learning that Donald Trump has won the election for the US head of state. For, the President-elect rang up Pakistan Prime Minister Nawaz Sharif to convey that he (Trump) can use his “extraordinary deal-making skills” to reduce tensions around the world. It should help resolve territorial conflicts, including Kashmir in the Indian subcontinent, according to a statement later by Mike Pence, who is to take charge as America’s 48th vice-president on January 20 next year. That “terrific and fantastic” phone call in end-November has led to septuagenarian Trump being seen as a harbinger of new hope. At least for the time being. He is being understood as someone who would push Islamabad and New Delhi towards settling Kashmir.

For long, Kashmiri separatists—be it a hard-liner like Syed Ali Geelani or the moderate Mirwaiz Umar Farooq—are seeking third-party mediation to resolve the seven-decade-old Kashmir dispute. It has remained the main plank of their politics....