Misery As A Terrific Biz Opportunity 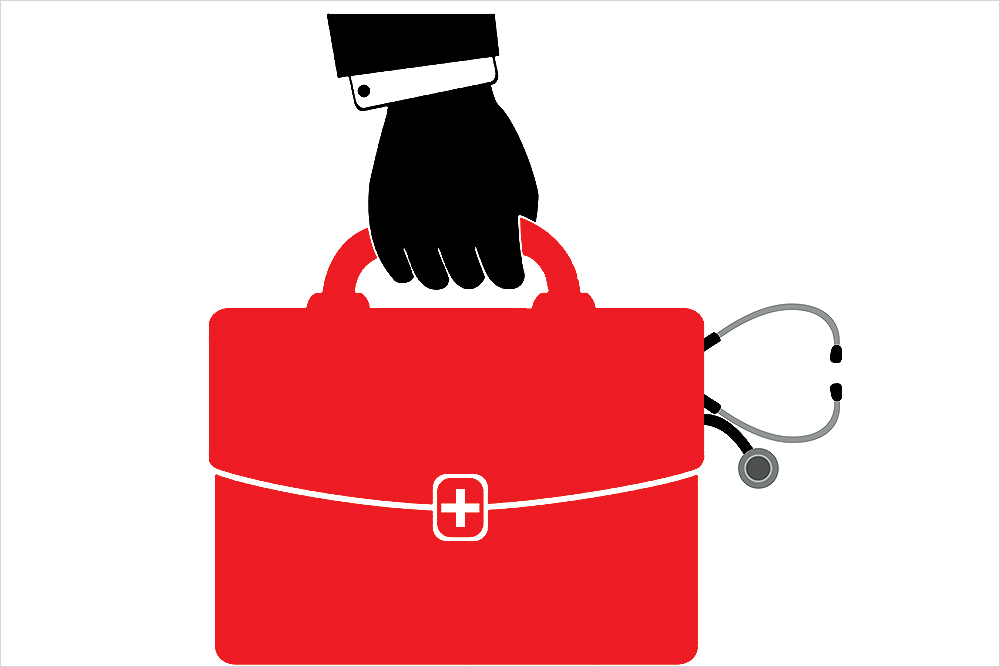 It’s like a patient with a long list of underlying pathologies and overt symptoms. To say there’s a crisis in Indian healthcare would be to state a truism: we need sharper points of diagnosis. The private sector covers about 80 per cent of India’s healthcare. Its energies, and the capital it infuses to keep things state-of-the-art, are a boon in a resource-scarce country. But must its profiteering instincts get so far ahead of its ethics that it starts showing up like a beeping red line on the monitor?

When the prices of cardiac stents and orthopaedic implants were capped earlier in 2017 after some sustained media focus, it drew att­ention to the systematic “loot” that had been going  on, particularly in corporate hospitals. Now, a spate of tragic deaths—accompanied by unconscionably high bills, often running into lakhs—is pointing to another area of darkness. Three days before Christmas, a police complaint was lodged against a top private hospital in Gurgaon—after 22 days of treatment for dengue and a Rs 16 lakh...