Bureaucrats in the FinMin fall like nine pins. They say it’s only the economy upping gears. 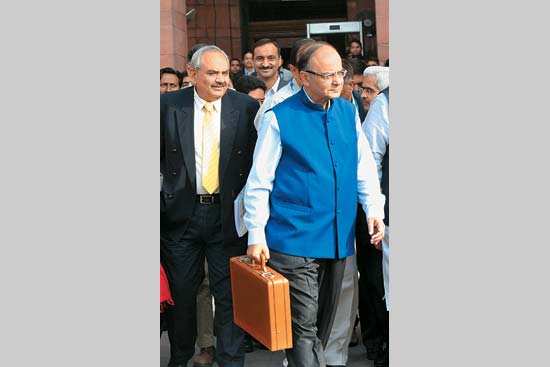 Much More Than Musical Chairs

There’s palpable unease in this city of bureaucrats. While New Delhi still hasn’t digested the dramatic unseating of home secretary L.C. Goyal, the focus is shifting to why key...