Mini War Over The Megahertz

A slew of news channels is set to come up in poll-year Karnataka. Mad jostle or better use of media space? 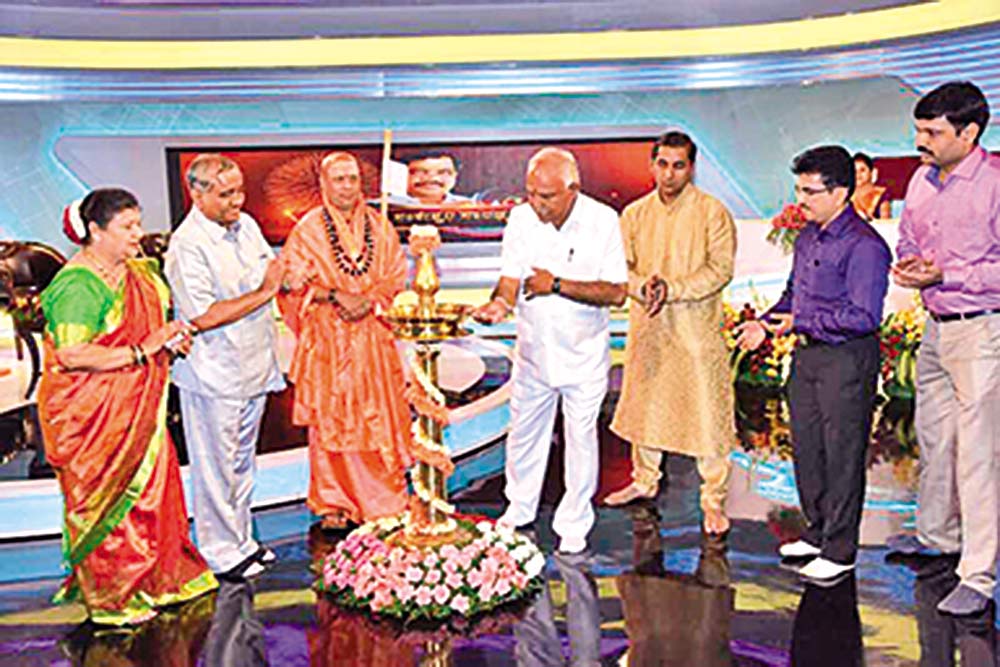 It’s an election year in Karnataka and you cannot miss the rhetoric as it gets louder on the ground. But there’s the promise of plenty of action in the airwaves too, with a gaggle of new TV channels looking to edge their way into a crowded Kannada news segment this year.

Businessman and former Lok Sabha member Vijay Sankeshwar, who runs leading Kannada daily Vijayavani, set the ball rolling this April with Dighvijay 24/7, entering a market that already had 13 news channels, small and big. A couple more, TV1 and Focus TV, are waiting in the wings, eyeing a launch soon. Then there’s Hyderabad-based TV5 coming up with a Kannada channel. And, as the grapevine has it, at least two other separate initiatives are in the works.

News channels launching closer to elections—Karnataka goes to polls in 2018—isn’t anything new, however.

A decade ago, Kannada news was a largely untapped space but it has grown fast since 2006 when TV9 Kannada, currently the market leader, started out as...