Mine Out The Nexus

Criminality must first exit no matter which party comes to power, say Goans 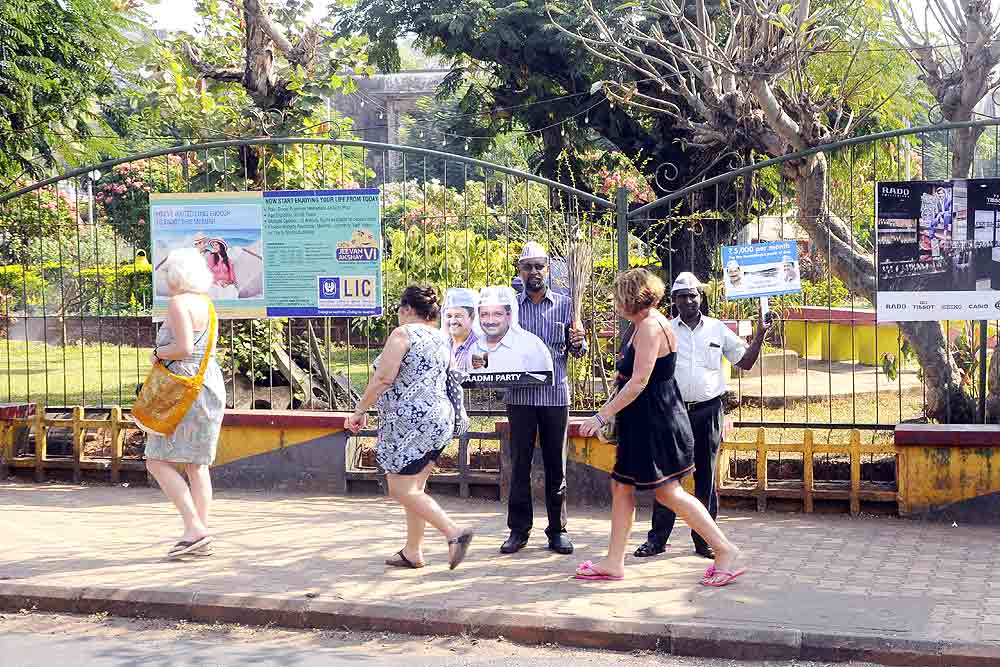 Just as a wave hits the shore and retreats, a strong roll of advancing water bounces over it. The noisy overlap is symbolic of two Goan leaders who, till recently, belonged to the same political camp. Their friction divided the ruling BJP in the tiny coastal state: a breakaway faction led by former RSS chief Subhash Vel­ingkar is a party since last October. His Goa Suraksha Manch is now with the Shiv Sena and the Maharashtrawadi Gomantak Party ahead of the February 4 assembly election. This has worked against Velingkar’s protégé Manohar Parrikar, the defence minister with the NDA government. The two often spar.

A scholastic issue triggered it. Dispute over primary education in local language led to Velingkar’s revolt. “Parr­ikar has cheated Goans. He also misled the RSS when this matter came up. The split was over principles,” says Velingkar, 68, seven years older than Parrikar, who was the state’s chief minister for 32 months from March 2012. “We are sure of winning more votes than the BJP. There is absolutely no...