#MeToo: Why Bollywood Is Silent On Its Own Desi Weinsteins?

We borrow everything from Hollywood. Why not #MeToo? 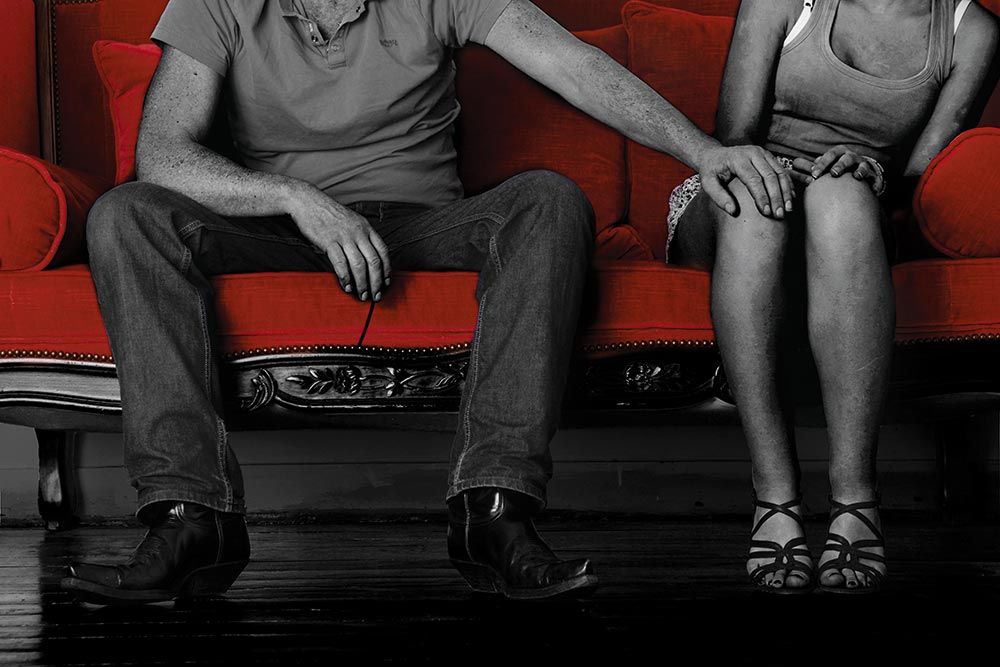 Photograph by Getty Images
Giridhar Jha May 30, 2018 00:00 IST #MeToo: Why Bollywood Is Silent On Its Own Desi Weinsteins?

Silent screams come out from it, like in a B-grade horror film. It’s a closet Bollywood has always locked up tight. Skeletons hide there, all the putrid secrets of a movie industry that appears to the outside world dressed in shiny tinsel. A murky, parallel world of sleaze and exp­loitation—of forced, unwelcome sex—exists underneath that razzle-dazzle, invisible to its millions of besotted fans. Out West, Hollywood has been looking at the mirror of late, self-critically—conducting an honest audit. The testimonies of women victims—often, incredibly, top actresses—have curdled blood and newsprint alike over the past year. Many a hero has been felled from his pedestal. Last week it was the venerated Oscar-winning actor Morgan Freeman. Back in India, however, the culture of silence still insulates our very own Harvey Weinsteins. Our moguls, who see and treat their female colleagues as just harem.

It’s at the portals to B-town that the ‘hunt’ begins. Newcomers are the prey, and they roll in incessantly as if on a...