Metal To The Moolah 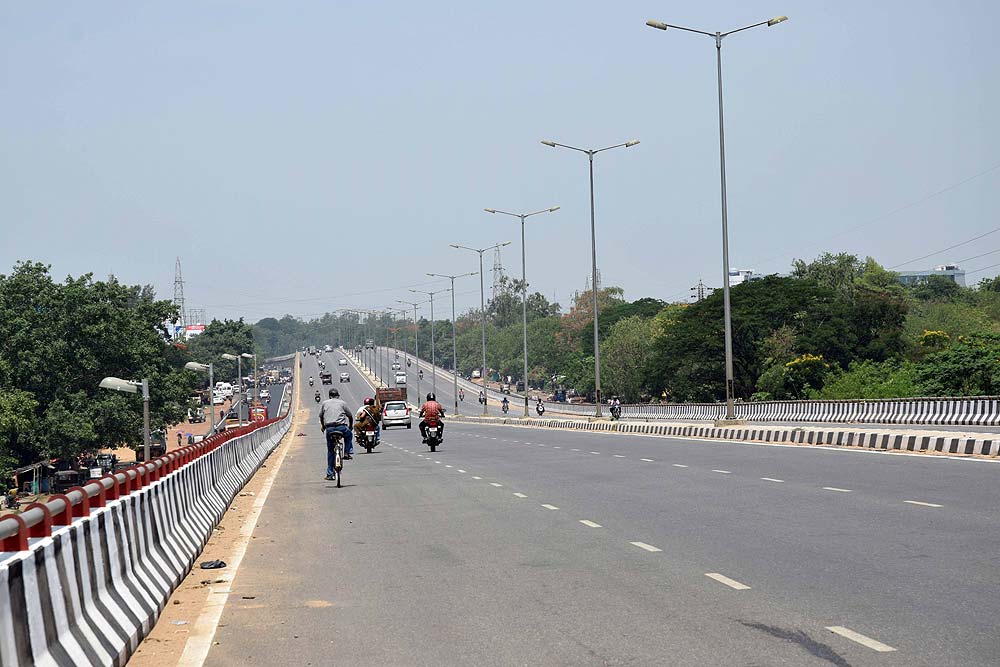 One of the greatest gifts of the NDA-I government under then PM A.B. Vajpayee was the 5,846-km Golden Quadrilateral (GQ) which connects the four big metros—Delhi, Mumbai, Chennai and Calcutta—via four-lane highways. Even as the mega project was under execution, in 2005-06 the UPA regime decided to steal the thunder and proposed six-...