Her claim to a major role in socialist politics and self-defence in the Tehelka sting affair fills up Jaya Jaitly’s memoir. Much of it stretches credulity too. 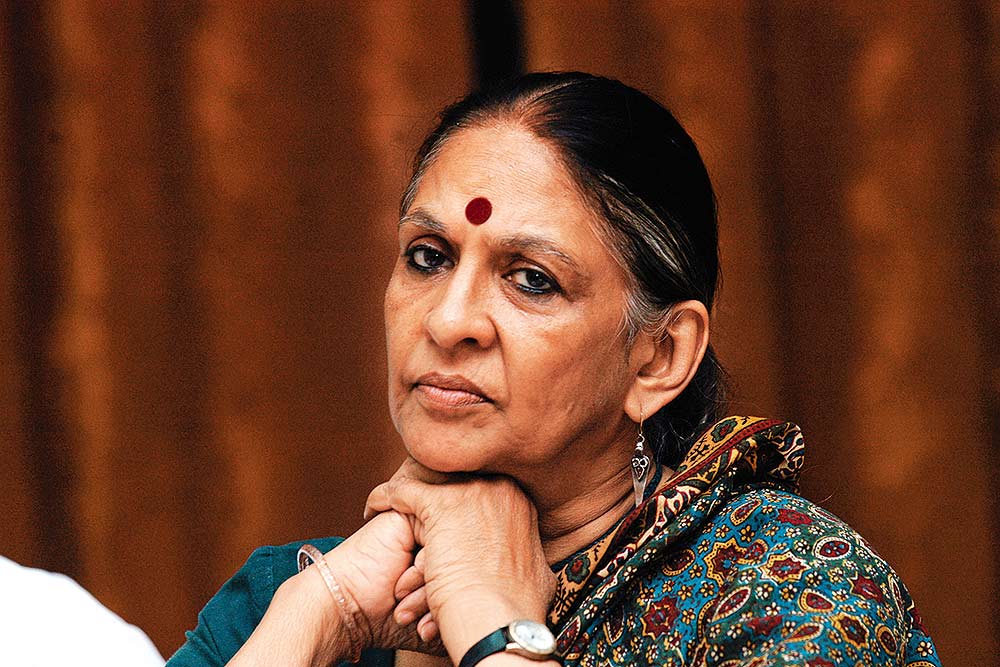 Jaya Jaitly made a sterling contribution to the world of crafts, whether it was giving the Gujarat State Emporium a total makeover, creating Dilli Haat—both now sadly fallen on bad times—or des­igning the fabulous crafts maps of India. But her political career, powered largely by her special friendship with socialist leader George Fernandes, a heroic figure in his time, was nowhere as significant. Jaya Jaitly stood out certainly: a striking figure in her gorgeous handloom saris, big bindis and trendy jholas, she came through as confident and articulate. But it was her proximity to Fernandes that pla­ced her centrestage.

So it is a bit surprising that in her autobiography Life Among the Scor­pions: Memoirs of a Woman in Indian Politics, Jaitly not only projects herself as playing a key role in socialist politics, but also as a woman denied success by scheming male politicians. Those who watched her during those years know that her failure to reach the heights she believed she was capable of had as much to do with her being a woman as her...