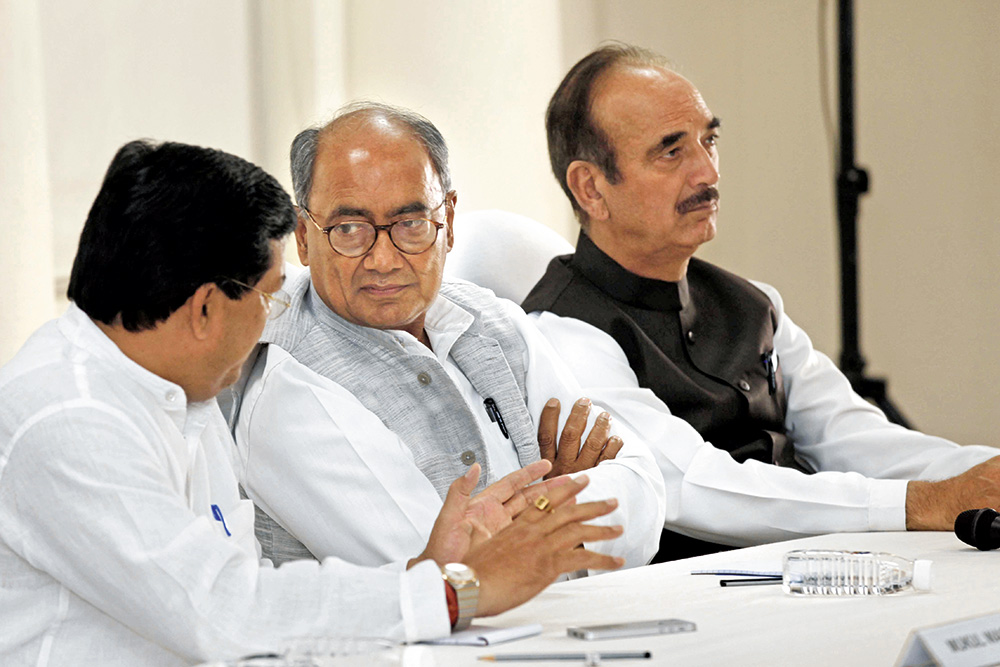 The crushing defeat of the Congress in the Uttar Pradesh and Uttarakhand elections, coupled with the debacle in Goa and Manipur, where the party was outmanoeuvred by the BJP, finds striking exp­ression in the party headquarters at 24 Akbar Road. Well-dusted rooms of leaders are empty and there is almost pin-drop silence in the corridors, broken only by lower-rung employees talking in awe about Prime Minister Narendra Modi and the BJP’s stunning victory in UP. Surprisingly, there is no mention of Rahul Gandhi. A few leaders say the Congress’s “gen­etic character” has changed and, therefore, no “surgery” can help it turn the tide in the near future. All eyes are on ailing party chief Sonia Gandhi, who is likely to ret­urn soon from her medical sojourn abroad.

Though swords are not out yet for the heir apparent, murmurs of dissent are now palpable in the coterie around him. “We sacrificed everything—status, job, family—and submitted to this rotten system in the party. For what? The family is only bothered only...