Margarita With A Straw

Works as it is a celebration of life. 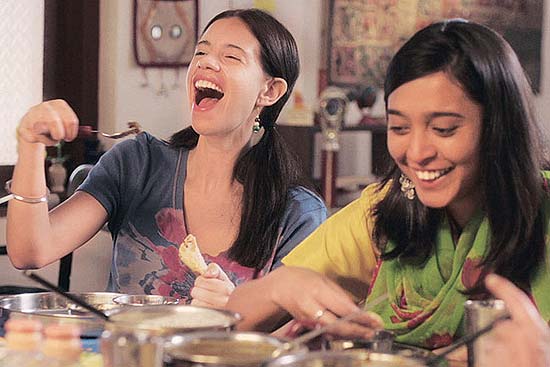 Early on in the film, protagonist Laila (Kalki) shows her middle finger to the judges of a competition in which a song written and composed by her is given an award not because of its worth but because she happens to be differently abled. Her defiance sets a heart-­war­ming tone. The gaze on the world of a girl with cerebral palsy is not that of condescension. It’s as normal as it can get. Laila’s story could be that of any teen—having fun, experimenting with sex, rebelling against parents. The difficulties of moving around are negotiated like a routine rat­her than as insuperable impediments. The rhythms of friendships, of her close-knit Mara­thi-Sikh family are captured delicately. So are jealousies of a special fri­end who ticks...