The maestro on conducting a gala concert to mark the 200th birth anniversary of Verdi. 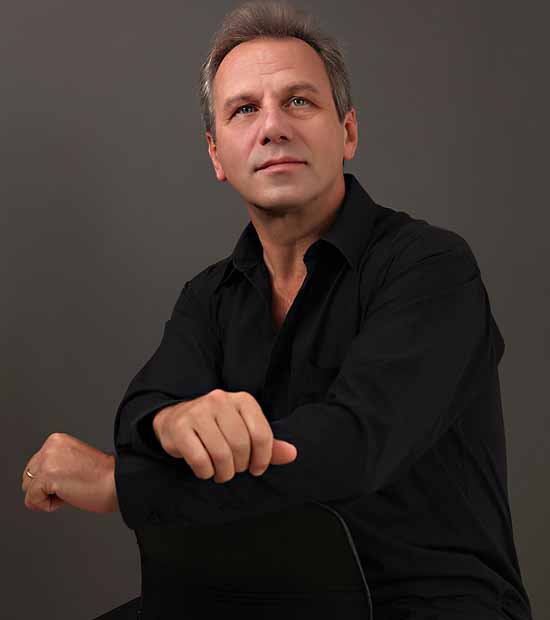 After Bellini, Donizetti and Rossini, was Verdi the one to dominate Italian opera?

Verdi’s music transcended the boundaries of the genre. His music was revolutionary and gave people courage through elegance.

What role did he play in Italian nationalism?

Verdi is considered the musical father of the Risorgimento. Alongside Garibaldi and Cavour, he remained politically and culturally engaged with the reunification of Italy.

How does Verdi strike a chord with modern audiences?

He’s being celebrated in Europe, Australia, Japan and US. His themes of love, merrymaking,

Why do Shakespearean themes figure in so many of his compositions?

He was a romantic composer drawn to Shakespeare’s directness and brutality.

Was Nabucco the turning point in his career?

Yes. In that period, he shot to fame with  Lombardi, Ernani and Macbeth. He also...