March, As The Money Jingles

Militaries have a stranglehold on the political economies of Southeast Asian nations. This superb work of research illuminates them like never before. 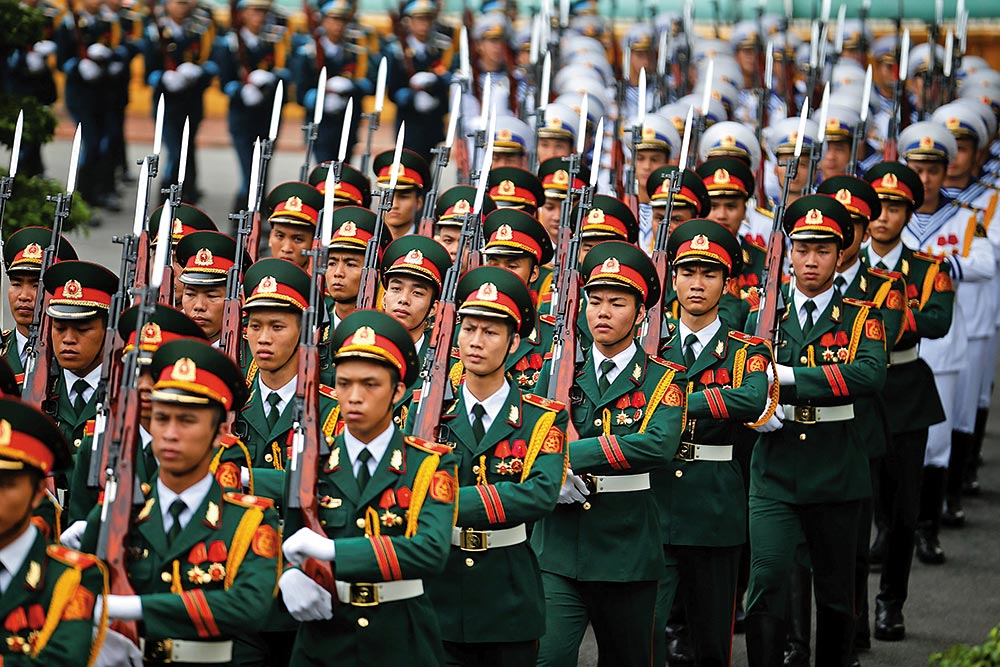 ‘Khaki capital’ is an innovative phrase that relates to the self-financing index of the military and the degree to which the uniformed fraternity in Southeast Asia have become corporate entrepreneurs. The editors, based in the Naresuan University in Phitsanulok, Thailand, are to be commended for producing a brave and pioneering volume. It merits recall that the dangers of allowing the military to overwhelm the economic and industr­ial domains were first outlined, post World War II, by US President Eisenhower, when he cautioned the US about the corrosive nature of an unbridled military-industrial complex.

Khaki Capital seeks to examine a well-known but little studied phenomenon in the region—the special status and critical leverages the military has acc­orded unto itself in Southeast Asia during the uneasy transition to civilian rule.

The central argument is familiar—that the greater the control “which militaries have over economic resources, the more insulated they tend to be from civilian political control”. And...