‘Maoist Violence Is A Legacy Of Past Govts’

The Chhattisgarh CM since 2003 exudes confidence and says he will win a third term. 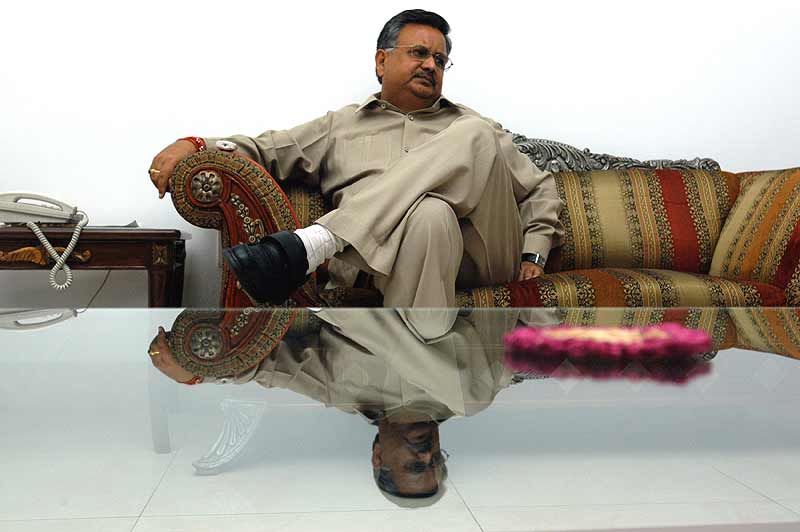 Among the new states, Chhattisgarh’s development figures, at least on paper, look healthier than most. But there’s been a terrible price to pay, in terms of violence, tribal alienation and the Maoist rebellion.  As the state goes to polls later this year, BJP CM since 2003 Raman Singh exudes confidence and says he will win a third term. He spoke to Yeshwant Dhote.

The number of party claimants for the CM’s post is increasing by the day as the assembly polls approach.

At the moment, I don’t see any claimant as such. In any case, the next chief min­ister will be elected by the BJP legislature party, by the elected mlas. In the BJP, there’s never been a tradition of projecting a chief ministerial candidate before elections. I have been entrusted with the job of ensuring victory for the party and I am working towards that.

So, are you a natural claimant for the top job again?