Among the victims in Kashmir is a special category: people with mental issues, dying while wandering 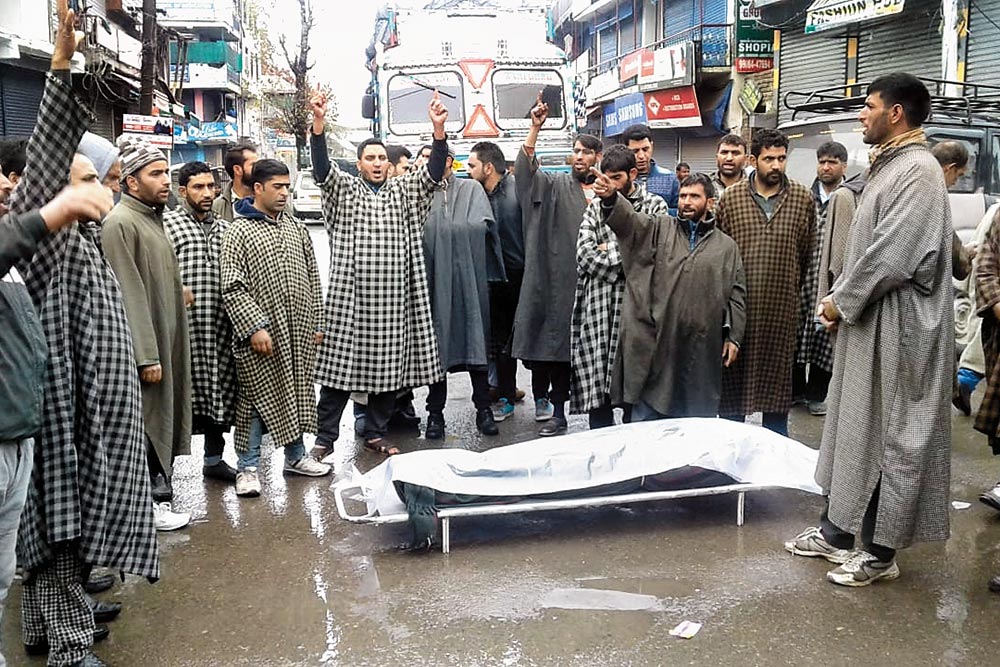 Residents of Begum in Kashmir’s Kulgam district, around 85 km south of summer capital Srinagar, were used to the sight of 28-year-old Rayees Ahmad Wani loitering around the village. They say he had never crossed the village boundary until November 3—the fateful day when he stepped out for the first time, and ended up taking two bullets in his head and two in his chest, 30 km away from the village, in the neighbouring Shopian district. “We want to know how he was killed,” says Mushtaq Ahmad Wani, a relative and neighbour. “It was raining heavily that night, but when we received his bullet-riddled body the next day, his clothes and footwear were not wet.”

It was early in the morning on Nov­ember 4 that the police informed the family about his death. According to the police, at around 3 am, Rayees tried to walk into the camp of 44 Rashtriya Rifles of the Indian army stationed at Pahnoo village in Shopian district. He was shot when he allegedly didn’t heed the warning shots fired in the air by soldiers manning a bunker. But could...