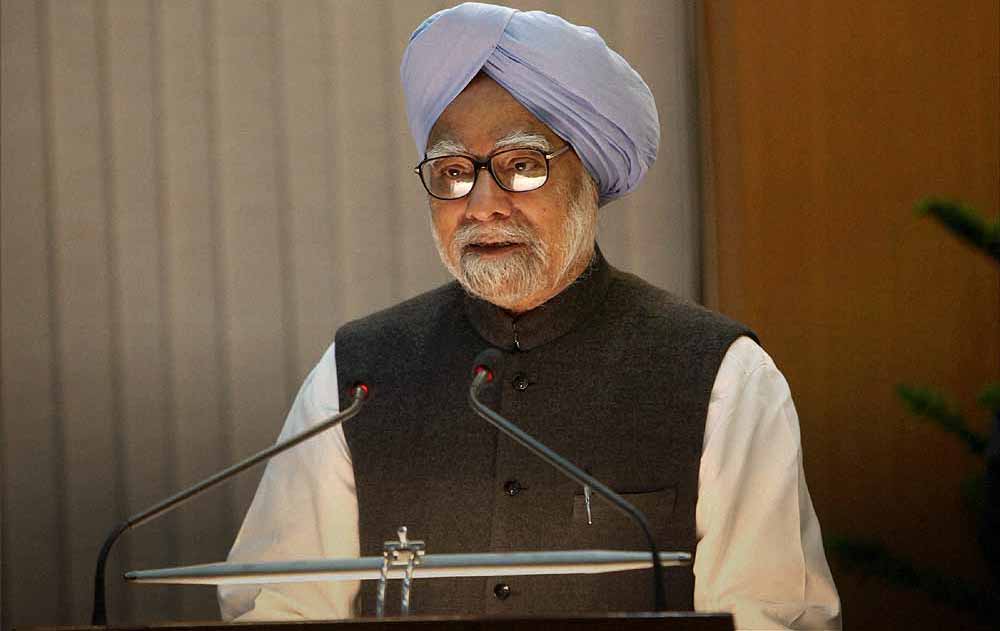 1991
Claims to be an ‘ordinary resident’ of Assam
The freshly appointed finance minister needed to do so in order to meet the eligibility criteria for nomination in the Rajya Sabha. Hiteswar Saikia, then Assam chief minister, is said to have helped him get a backdated ration card, and issued him rent receipts for a part of his own house in Guwahati.

1992
Wanted to hush up the Harshad Mehta scam
According to a profile in Caravan magazine, Manmohan’s initial response to the scandal was defensive. When, at an emergency meeting, it was suggested that there be an investigation, he is said to have demurred, “Then there will be a lot of noise,” he said. “People will write about it, everyone will know.”

1994
U-turn on the economic reforms of 1991
When a senior journalist asked about his U-turn from supporting...