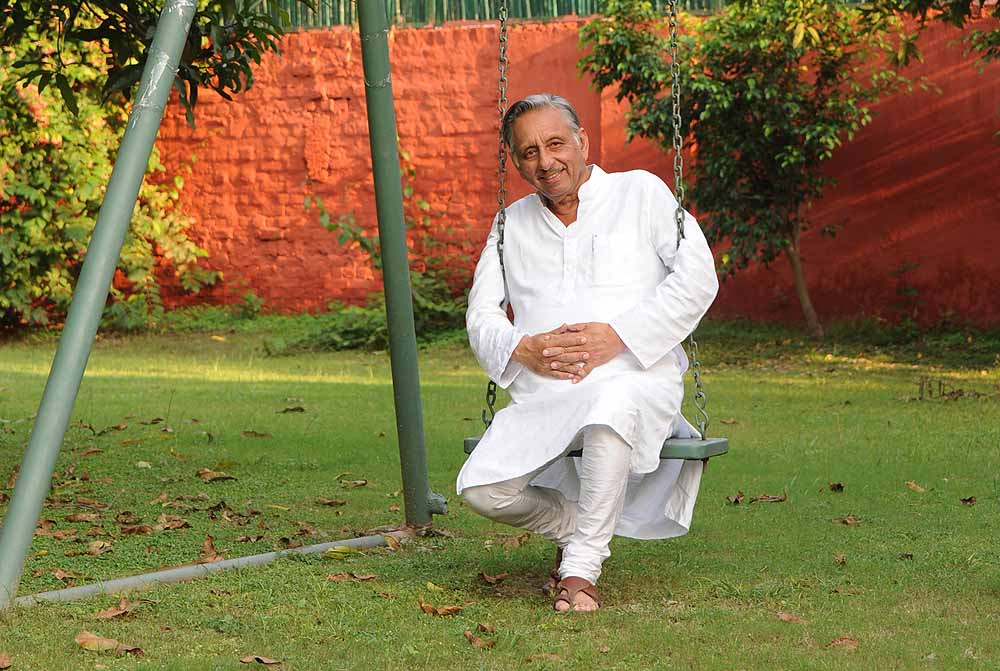 Eighteen was the discovery of Liberty.
And, alas, of Responsibility.
Liberty from school schedules
And Prefects and Monitors and all things grim,
And NEVER having to go on to a sports field again.
Responsibility—to oneself
And one’s hopelessly uncertain future.

Liberty to cut classes
And head out to stir a doleful cup of coffee
While summoning up the courage
To greet the vaguely-met girl at the next table.
Eighteen was when she brightly called out, “Hi, Mani”
And the guy behind muttered,
“Killer, yaar”!

Eighteen was crashing the TeenAge Christmas party
At the Gymkhana
Through a rear toilet door
Obligingly unlocked by a friend.

Eighteen was the horror of learning that
Nutan was marrying someone else.
Eighteen was discovering that I too could have a puff
To match Dev Anand’s.

Eighteen was losing the tickets on the train