The world baulks at hitting Syria, except an adamant Obama. The old peacenik is spoiling for a fight. 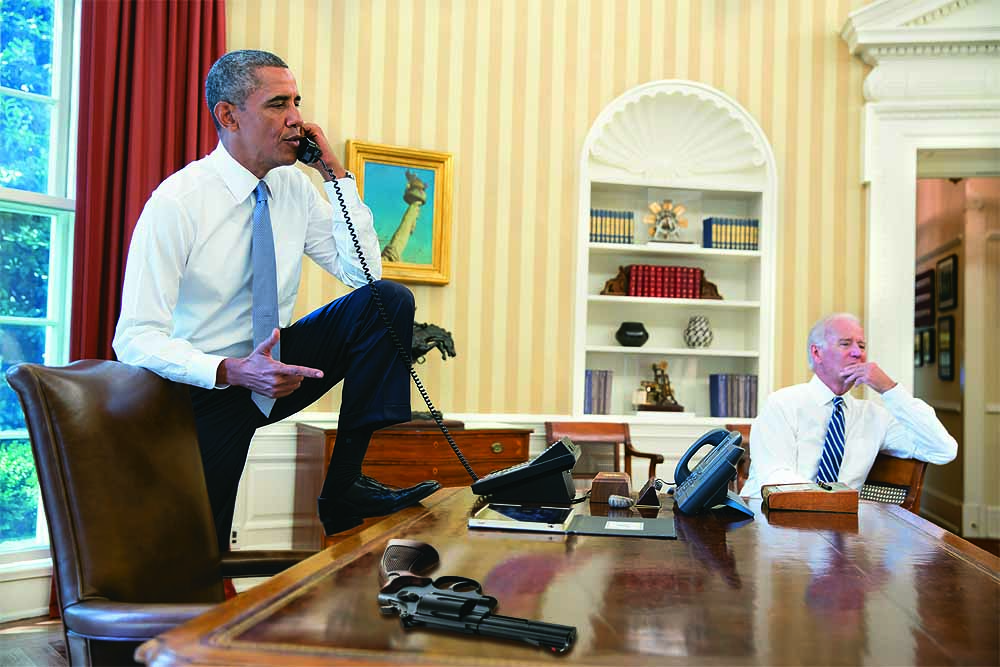 Barack Obama flew into Stockholm on September 4, en route to St Petersburg for the G20 meet. The US President’s first-ever touchdown in the Swedish capital was, however, not greeted with confetti-strewn streets lined with cheering crowds waving tiny stars-and-stripes. It was met by clumps of angry citizenry who came out in numbers, braving the deployment of riot police, to protest the planned ‘limited’ strike on Syria in response to alleged chemical weapons attacks on civilians by the Bashar al-Assad regime, a plan in which Obama seems to have invested much of his prestige and authority. Demonstrators’ placards, denouncing Obama as a “terrorist” and “war-mongering” leader, and condemning the US surveillance programme and the Snowden affair, matched the solemn mood and the near-empty streets of the otherwise bustling city. Most Swedes had decided to stay indoors and watch the proceedings on TV—their tepid response marking the rapidly falling international stocks of America’s first black president.