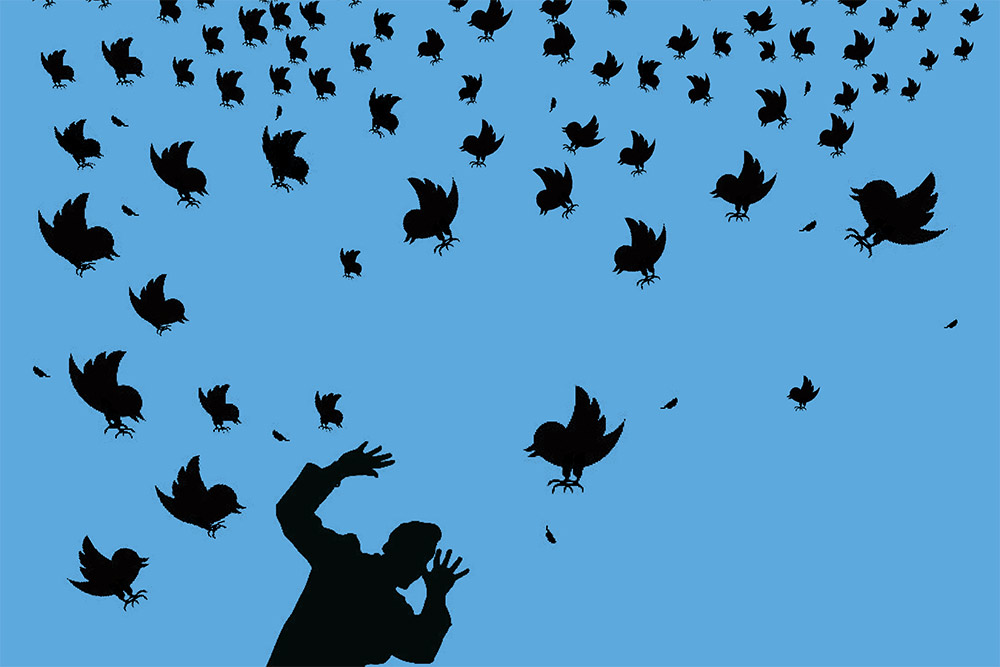 “Is it true…” Those kick-off words are something of a raging trope on Twitter—and cut to the heart of the matter. How do we know which piece of information on social media is factual? Last Saturday, Hindutva ideologue and Thuglak editor S. Gurumurthy had tweeted, teasingly: “Is it true that Justice Muralidhar who decided the Karthi petition today was a junior under PC?” On Tuesday, the Delhi High Court took serious exception to the “innuendo-­driven…mischievous poser”. It even wondered if such words, put out in a public realm by a public figure, could invite legal action. Gurumurthy deleted his tweet, but the drama framed a debate playing out globally.

The theme: fake news. Which, of course, has a strong Indian edit­ion. The realisation is growing that, in the bruising online battles these days over politics, policies and personalities, with trench warriors raining poison arrows at each other, fake news has become a key weapon of the online arsenal. On March 8, Science...