Town squares have become battle zones for women. There isn’t even a language to express remorse. Is there a larger social failing? 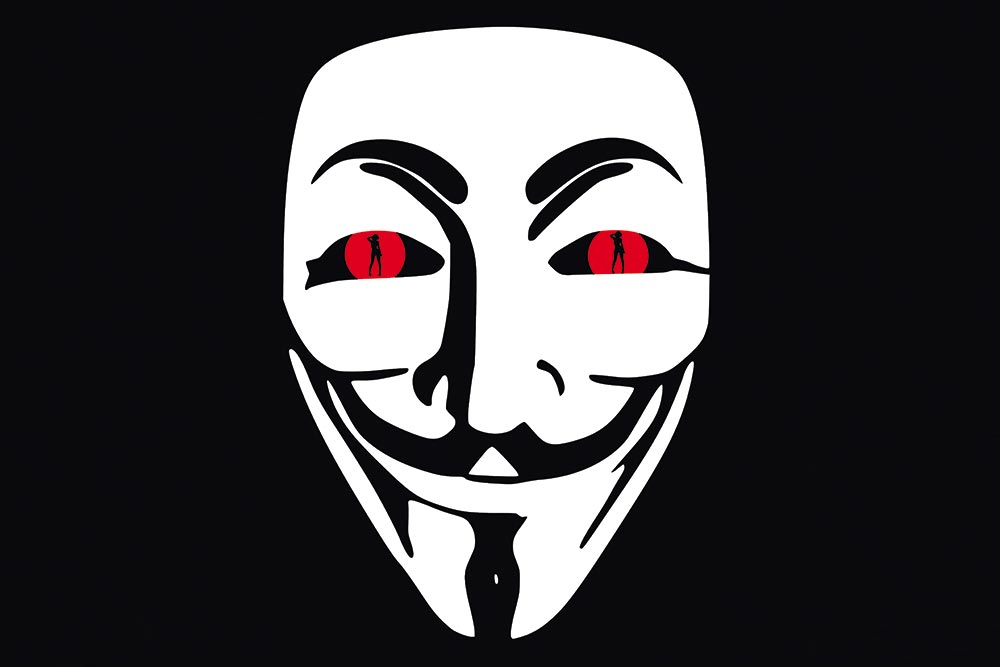 After the cataclysm comes the desperate, collective hunt for catharsis. And since that will always prove elusive in a real, enduring sense, at least a modicum of sense-making. We’ve been witnessing a near-eruption of sex crimes in public—women being chased by droves of yahoos during New Year-eve revelries, recalling some primordial ‘war loot’ scene, turning Bangalore’s strobe-lit Brigade Road into its own photographic negative; a young woman accosted on a dark bylane by two scooter-borne men, and left reeling afterward like a used plastic bottle; another woman mobbed by ‘students’ on a busy Delhi street…. And we can only guess at the countless many that went unrecorded (and thus escaped being circulated and consumed voyeuristically in video form).

Yes, these are all ‘lesser’ crimes perhaps in the IPC hierarchy, but no less pathological for that. There are common threads. One is a statement of an implied power code, a de facto law of the land: a woman in a public space seems to perforce forfeit her rights to be a...