The warm, sensitive stud has morphed into a handsome handyman but Mr Right is still a fantasy 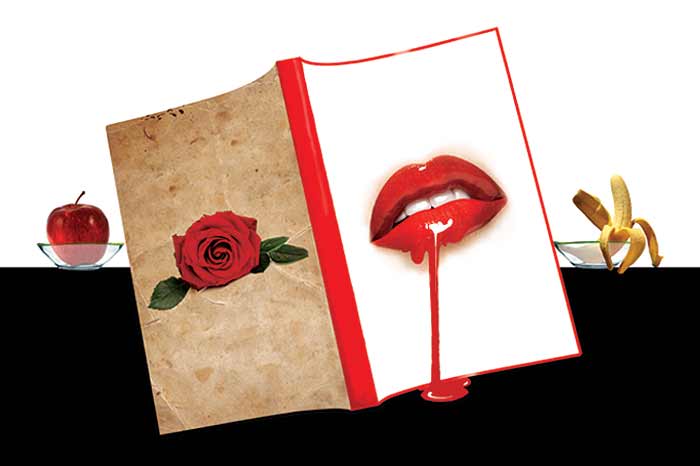 “My virgin self of which he partook is now like a branch half broken by an elephant, bent, not yet fallen to the ground, still attached to the mother tree by the fibre of its bark."

I’m not sure the author of this verse, from the Kuruntokai, realised how closely this lament would mirror the dilemma of the women protagonists of romance novels.

In Red Feather Love, Gillian McBride falls hopelessly in love with the enigmatic Dirk von Breda—but does he want a “precocious kid”? Can Wilda, an...