After Dev D and Gulal, this newbie has secured her standing in the world of serious cinema 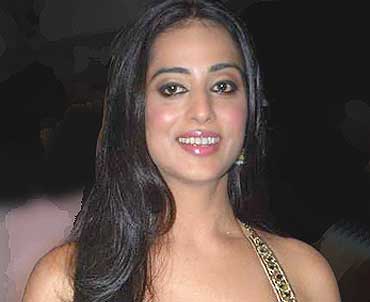 Yes. Anurag (Kashyap) wrote the role after meeting me. Mahi is a lot like the Paro of Dev D.

Tell us about your new film Aage se Right.

What about the film on Pan Singh Tomar?

The film is said to have steamy scenes.

Yes, but it’s aesthetically shot. In fact, I’m fully clothed in that one steamy scene. Tigmanshu Dhulia is a wonderful director.

No doubt he’s sexy. Even in Dev D, Anurag shot the scenes so well I had no problems.

You’re flooded with offers. How do you separate the wheat from the chaff?

Yes, a lot of offers are pouring in. Most are pretty bad but there are a couple of good roles and I’m in the process of finalising them. You learn to reject the bad.