Indian cricket graduated with honours 40 summers ago, in 1971 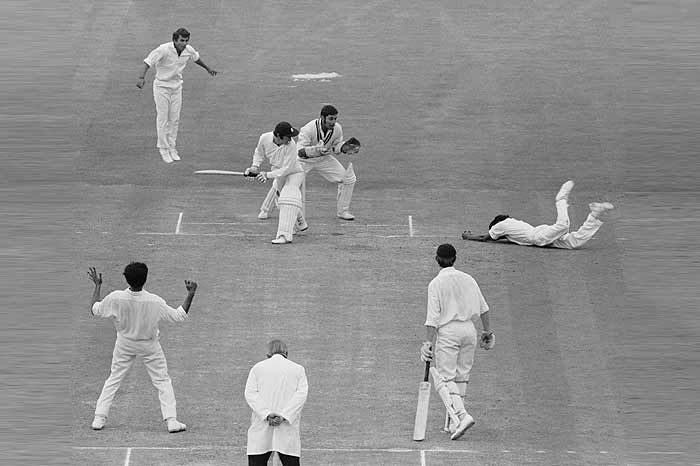 In cricket, 2011 mirrors 1971—India toured West Indies and England that year too. There are wild divergences, though. India are the No. 1 Test team now, they were no-hopers then. India are the one-day world champions; 1971 was the year odi cricket was accidentally invented, and it wasn’t until three years later that India played its first international in the short format. But in 1971 India defied wisdom, convention and their own sense of inferiority that had bedevilled them until then. They upset both West Indies and England 1-0, winning series abroad for only the second and third time. Their first triumph was only three years before that, against New Zealand. Beating their old colonial masters, and the West Indians, caused an enduring marriage between Indian fans and hyperbole. They proclaimed India the world champions.

India’s ‘world champions’ of 40 years ago were a bunch of mavericks. The captain, Ajit Wadekar, was shocked at getting the job, through a 3-2 vote of the selectors. The man he replaced,...